Jindal varsity shortlisted in 3 categories of ‘THE Asia Awards 2020’ 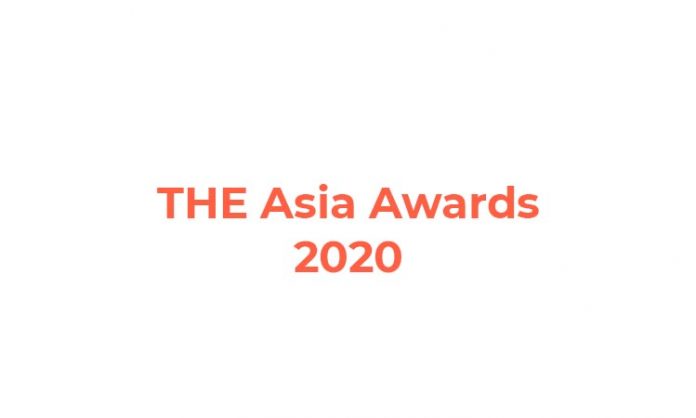 O.P. Jindal Global University (JGU) on Wednesday said it has been shortlisted by an influential international higher education ranking agency, Times Higher Education (THE), for its Asia Awards 2020 in three categories.

Out of these three categories, JGU is the only university from India to be shortlisted for two of the categories — “Outstanding Leadership and Management Team” and “Excellence and Innovation in the Arts”.

The third category for which JGU has been shortlisted is “Workplace of the Year”.

“The three categories in which JGU has been shortlisted by THE Awards Asia 2020 are at the heart of JGU’s vision to build a world-class university in India,” C. Raj Kumar, Vice-Chancellor of O.P. Jindal Global University, said in a statement.

“The recognition of JGU’s effort in institution building by an internationally reputed organization such as the Times Higher Education augurs well for India’s efforts to position and benchmark its leading universities among the best in the world,” he said.

THE Awards Asia 2020 attracts nominations from hundreds of widely acknowledged universities that are among the best in the world.

These awards recognize and celebrate the transformational work of selected universities across 48 nations of the Asian continent.

JGU, which has completed just 10 years, is also the youngest institution from Asia that is in contention for these top honors.

Home to more than 13,000 universities, Asia is witnessing a steady rise in centers of excellence in global higher education.

Several universities in Asia have made a mark in elite global rankings of universities in the last few years demonstrating a commitment to multidisciplinary and international education that is best suited to address challenges of the 21st century.