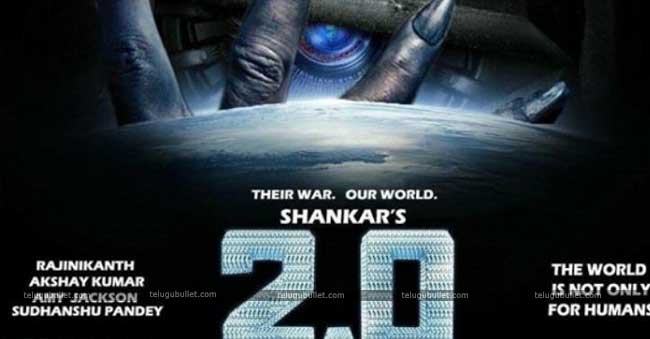 Super Star Rajinikanth’s most awaited flick 2.O is going to make its grand entry worldwide on November 29th. This film which has lost the buzz due to the series of delays has now become the most anticipated flick after the release of the theatrical trailer. Director Shankar is the main reason for this huge hype and expectations. 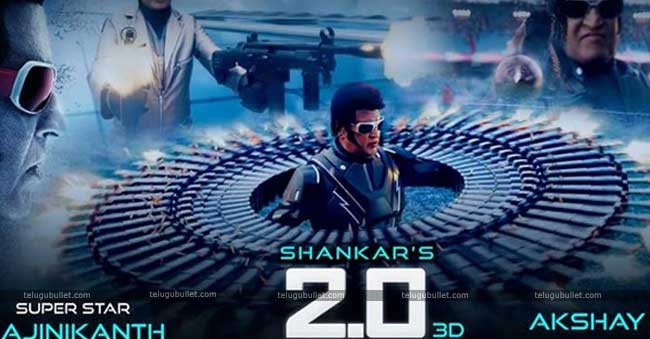 His vision in filmmaking has made him stand unique among all the directors in the Indian film industry. 2.O distribution rights have been sold for a bomb in Telugu states. As the per the latest reports, it is known that this film Telugu rights have been sold for a whopping 80 crores(including GST of 8 cr) and it has been bagged by N.V Prasad along with Dil Raju and Vamsi(UV Creations banner). 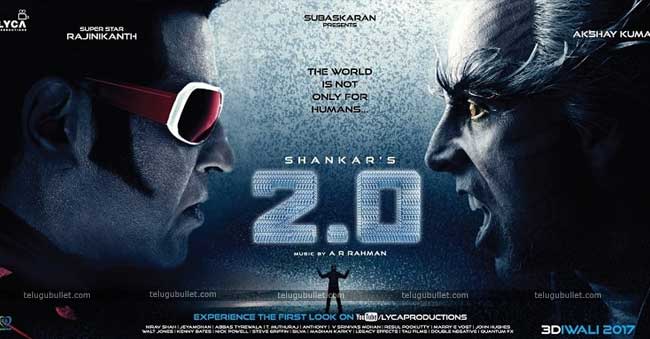 Super Star Rajinikanth is seen in the lead role and Amy Jackson is playing the romantic interest of Chitti in this film. Akshay is portraying the role of lead antagonist. The Grammy Award winner A.R Rahman has given the music.

Ajay Bhupati has filed a complaint against some miscreants and fraudsters

After director Tharun Bhascker who took severe action against the online trolls for trying to defame him and twist his words, now it is...
Read more
Cinema Latest

Ajay Devgn Next Movie will be Based on Indian Army

The clash between the Indian Army and the Chinese PLA has led to the death of 20 jawans last month. The nation has mourned...
Read more