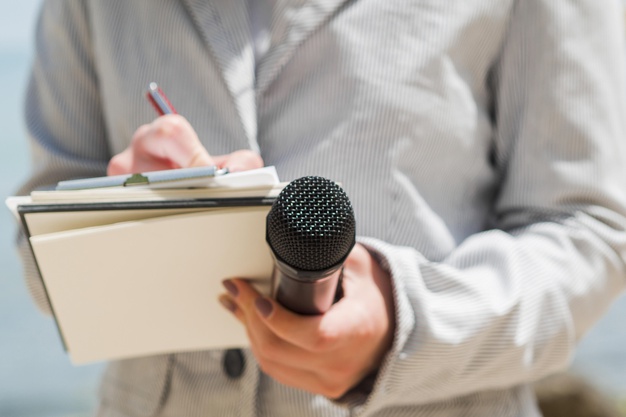 Twenty-three journalists were among 237 people testing positive for Covid-19 in Telangana on Sunday, pushing the state’s tally to 4,974.

Three deaths were also reported during the last 24 hours, ending at 5 p.m. on Sunday. With this, the death toll has mounted to 185.

For the second day in a row, the state registered over 200 cases. Sunday’s figure is the second-highest single-day jump. The highest jump (253) was recorded on Saturday.

Of the new cases reported on Sunday, Greater Hyderabad accounted for 195 cases. The remaining cases were reported from 15 other districts.

The new cases in Hyderabad include 23 journalists who were reportedly covering the Telangana Secretariat. This is the first time that journalists in such a large number have tested positive in a single day.

A 36-year-old TV journalist had died of Covid-19 on June 7. About a dozen journalists had already tested positive.

Meanwhile, one more employee at the Telangana Secretariat tested positive. A staff member in the Information Technology Department was found infected by the virus.

The Secretariat has already seen a few Covid cases among the employees. This sent panic among the staff with only a few attending the duties for more than a week.

The officials have already installed thermal scanner cameras to check the body temperature of the employees before allowing them into B.R.K. Bhavan.

The entry of visitors has also been restricted to the Secretariat.

Goverdhan of the ruling Telangana Rashtra Samithi (TRS) was admitted to a hospital in Hyderabad for treatment.

Earlier, TRS MLA from Jangaon, Muttireddy Yadgiri Reddy had tested positive. His wife, driver, gunman and cook too found to be infected.

Security guards and personal assistants of politicians and top officials were also affected by Covid-19.

Out of the state’s tally of 4,974 cases, 449 were registered among migrants, deportees and foreign returnees.

According to officials, 2,377 people have so far recovered. A total of 2,412 people are currently undergoing treatment in hospitals.