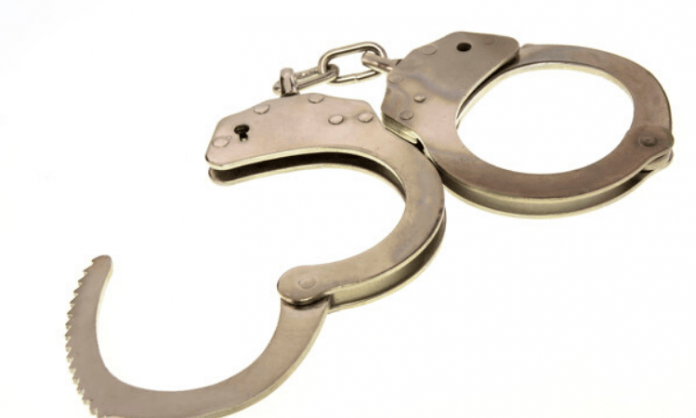 Security forces arrested three militants along with arms and ammunition on Saturday from Jammu and Kashmir’s Rajouri district.

Police said a joint team of the security forces made the arrests.

“The militants belong to Pulwama and Shopian districts of the valley. Two AK-56 rifles, two pistols, four grenades, and Rs 1 lakh in cash were recovered from their procession.