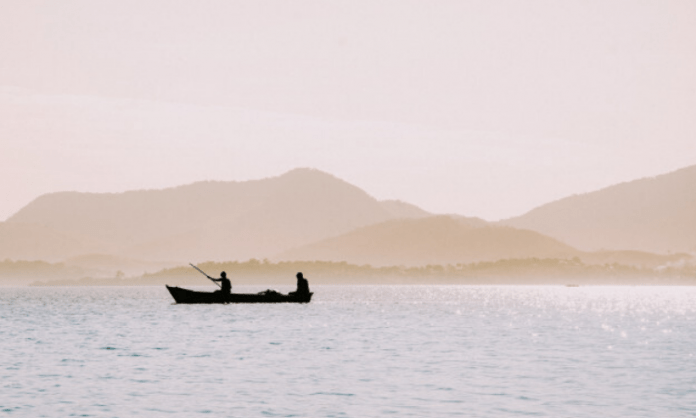 At least 30 people were killed on Monday when a boat capsized in Bangladesh’s Buriganga river after it collided with another vessel, according to authorities.

Bodies of 19 males, eight females and three children were recovered so far, Shahadat Hossain, a duty officer of Fire Service and Civil Defence, confirmed to The Daily Star news.

The boat, Morning Bird, which was coming to Dhaka from Munshiganj, capsized in the river after it was hit by the other vessel, Moyur-2 near Sadarghat launch terminal at around 9.30 a.m., he said.

The boat was reportedly carrying over 100 passengers, according to local police.

BIWTA has formed a four-member committee to investigate the launch capsize and asked to submit a report as soon as possible, said its Chairman Commodore Golam Sadeq.

The highly polluted Buriganga river forms a part of the main waterway connecting Dhaka with other parts of the country.

Boat accidents occur frequently in Bangladesh, where hundreds of waterways, including the Ganges Delta rivers Brahmaputra, Padma, and Meghna, are commonly used for transport, Efe news said in a report.

In most cases, the mishaps can be attributed to overloading and the poor condition of the vessel.

However, such incidents have considerably reduced over the years due to improvements in weather forecasting and the implementation of new safety regulations.

Barely 48 hours ahead of the start of DDC polls in Jammu and Kashmir, two soldiers were killed in a terror attack in broad...
Read more
National

Haryana Chief Minister Manohar Lal Khattar on Thursday slammed his Punjab counterpart, Amarinder Singh, for inciting the farmers. In a series of tweets, he...
Read more