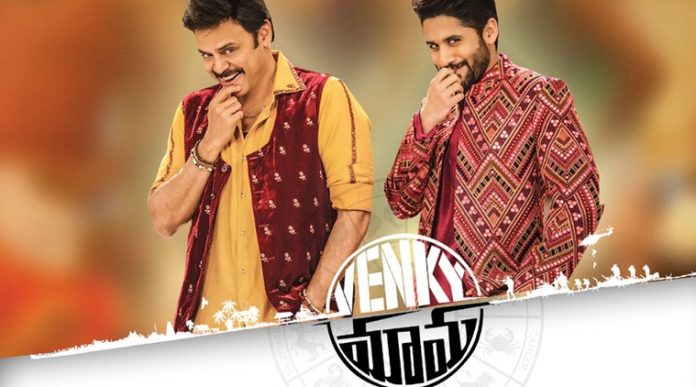 Victory Venkatesh and Akkineni Naga Chaitanya acted together for an exciting film titled Venky Mama. The movie collected decent revenues so far, for three days in the Telugu states. Now, the movie made an amount of 7.21 crores at the box-office on the first Monday, in the Nizam region which is good. The following is the breakdown of the film’s shares for the first four days.

Total share: 7.21 Cr (Including GST output) Directed by KS Ravindra aka Bobby, the movie is produced by Suresh Productions and People Media Factory. Suresh Babu and TG Vishwa Prasad are the film’s producers. Payal Rajput and Raashi Khanna played the leading ladies of the movie. 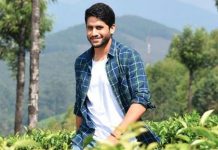 Naga Chaitanya to Produce a Film with Raj Tarun: Reports 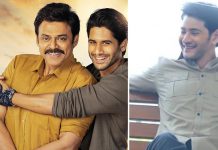 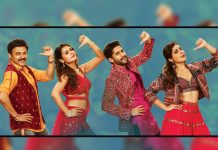