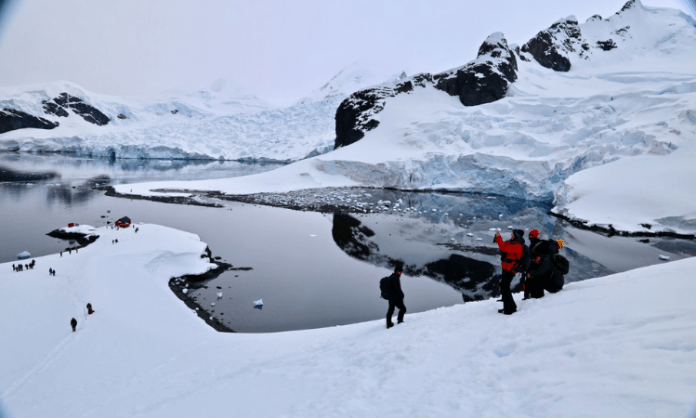 An earthquake with a magnitude of 5.4 jolted the South Shetland Islands, the US Geological Survey said.

The jolt was felt on Tuesday, the Xinhua news agency reported.

The South Shetland Islands are located north off the Antarctic Peninsula and covers an area of nearly 3,700 square km. There are research stations of several countries on the islands.

No damage has been reported so far following the earthquake.