A New Still From 2.O Creates A Sensation 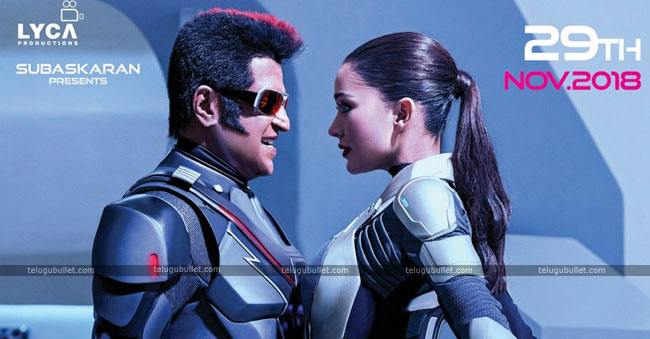 Shankar’s most prestigious project 2.O is one of the most awaited flicks of the country. The theatrical trailer which was released the other day has garnered huge hype and curiosity about the film.This film which is made with nearly 600 crores of the budget is going to enthrall the audience with its visual extravaganza. The latest pic which was unveiled a while back is taking the internet by storm. 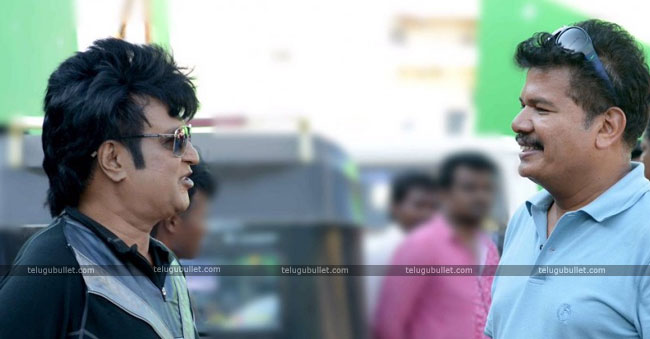 The pic which comes with the message like “Love in the time of Robots” is spreading like a wildfire in the social media. The still from the film indirectly gives us a message that what will happen if two Robots fell in love with each other.The concept itself seems to be quite interesting and having a director like Shankar on board takes the expectations to the sky high. Slated for the grand release on November 29th, this film features Rajinikanth, Akshay Kumar and Amy Jackson in the lead roles. A.R Rahman has scored the music and Lyca productions is producing this film. 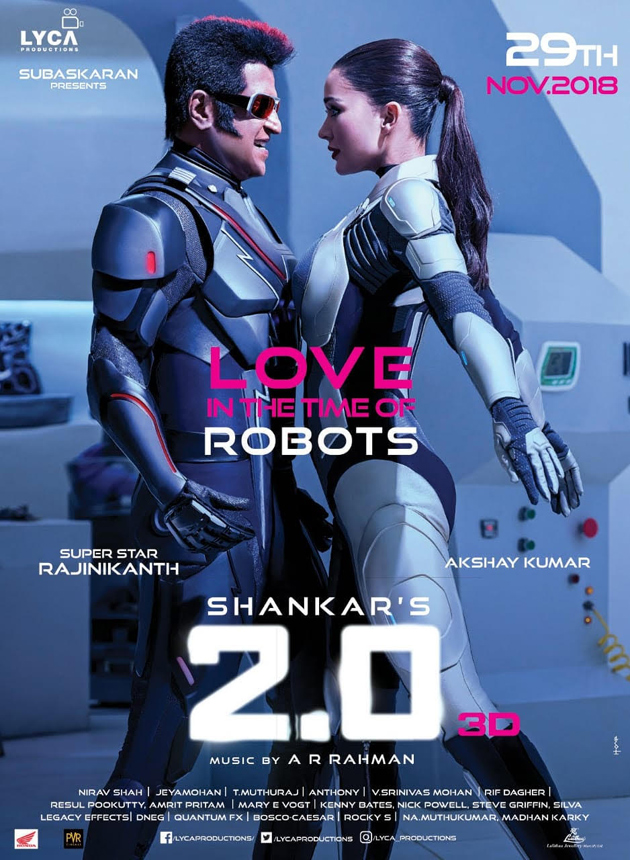 The rule is that, if anyone is tested positive for Covid-19 then all the persons in contact with the patient or the ones who...
Read more
Cinema Latest