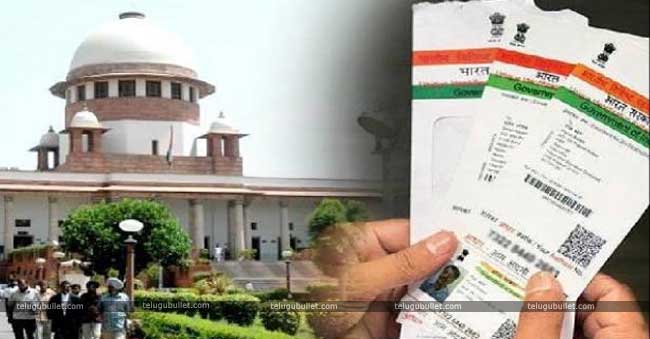 Today(26-09-2018), The Supreme Court gave its much-anticipated verdict on the Mandatory of aadhar card and people security of its number on Wednesday, Upholding its constitutional validity. From Various people, a total of 31 Petitions had challenged verdict violation of security. the Unique Identification Authority of India (UIDAI), the statutory which maintain the date base of Aadhaar, has the biometric information of 122 crore Indians. Earlier the aadhar database hacked and posted it online from then people have raised few questions over their safety and security, they are feeling insecure and fearing that data leak of aadhar information could leak to leakage of their personal information. 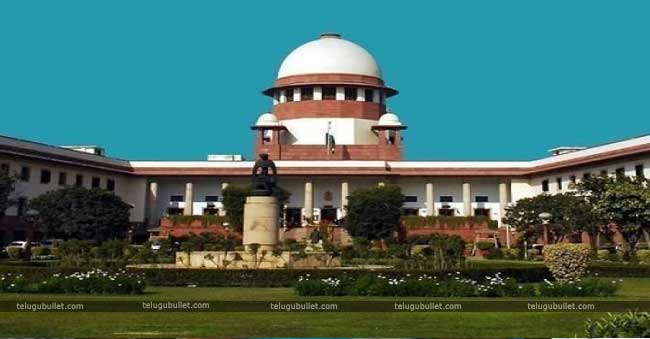 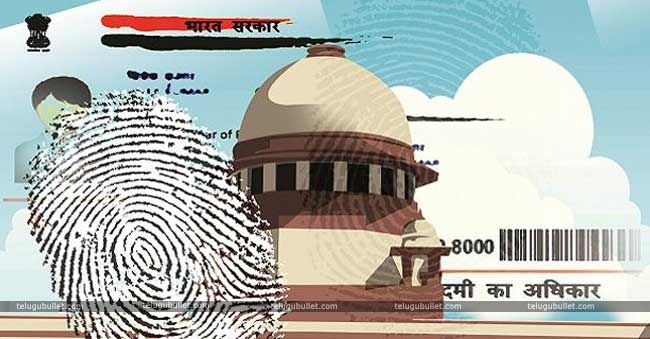 The bench struck down the national security exemption under the Aadhaar Act. It said Aadhaar is intended to help enable the advantages to come to the minimized segments of society and considers the security of the people not only the personal but public point of view as well. The first of the three judgments was articulated by Justice A K Sikri. Equity Sikri articulated the judgment for himself, Chief Justice Dipak Misra and Justice A M Khanwilkar. The Supreme Court It said Aadhaar won’t be required for opening financial balances, admissions in schools or for getting mobile connections.