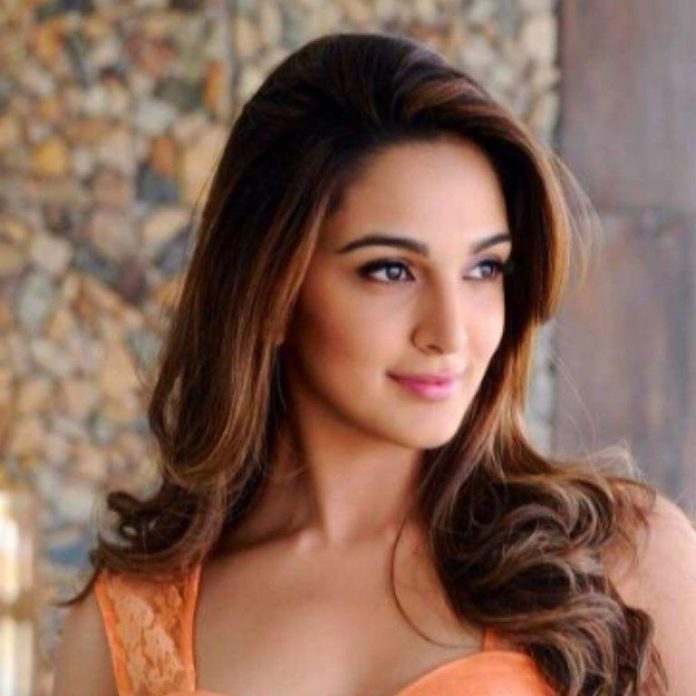 Kiara Advani has been enjoying the success of her film Kabir Singh as it became a massive hit this year. The film that also stars Shahid Kapoor in the lead role, faced a lot of controversies regarding its showcase of misogyny. Despite everything, Kiara and Shahid’s acting was raved by everybody. After the film, the actress has received many big projects with big celebrities. For instance, she is currently promoting the film Good Newz which stars Akshay Kumar and Kareena Kapoor Khan alongside her.

Talking in an interview with Bombay Times, Kiara was asked about her equation with Salman Khan, to which she replied, “I am very fortunate to have Salman Khan as my mentor and I feel lucky to reach out to him anytime I feel like. He is very approachable for me and I also seek advice from him in terms of many decisions. Salman also called my parents after watching Kabir Singh and congratulated them personally. He told them that I did very well in the film and he’s very proud. The compliment means a lot to me especially when it’s coming from none other than the Superstar Salman Khan”.

Earlier too, Kiara had revealed in an interview that her real name is Aaliyah and Salman Khan advised her to change the name to Kiara as there’s already one Alia in the industry. After Salman’s advice, only Kiara had changed her name from Aaliya to Kiara. On the work front, Kiara’s film Good Newz is all set to release on 26th December. The film is directed by Raj Mehta and its trailer has already received a great response from the audience.