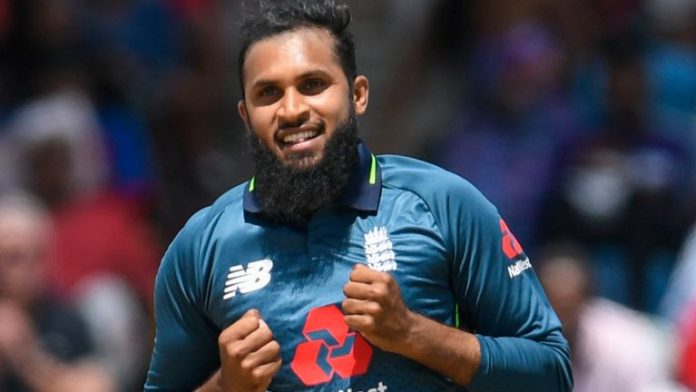 England’s premier leg-spinner, Adil Rashid, has signed a one-year white-ball contract with Yorkshire, keeping the 2020 T20 World Cup in focus. The world-cup winning 32-year-old has suffered of late with a persistent shoulder injury with which he continues to struggle.

“I have decided to concentrate on white-ball cricket this summer in the lead up to the T20 World Cup,” said Rashid to Yorkshire cricket county’s website.

Rashid’s emphasis on the workload factor refers to his keenness towards playing red-ball cricket, which he is unable to do at the moment with a white-ball world event insight.

Rashid has not participated in the County Championship since 2017, and as a result, doesn’t have a red-ball contract, making him ineligible for selection in England’s Test team as per the newest policies. The leg-spinner last played a Test for England just over a year ago at the Kensington Oval against the West Indies. He is, however, a contracted white-ball player for England and remains one of the first names to go up on the team-sheet.

However, Rashid has opted to ration out his workload by playing for Yorkshire, a county he has served since his debut in 2008, and will play the T20 Blast later this year in preparation for the T20 World Cup in Australia – a decision that has been welcomed with open arms by Martyn Moxon, Yorkshire’s director of cricket: We fully realize Adil’s situation and are happy that he will be free for Yorkshire in the Blast this upcoming season.