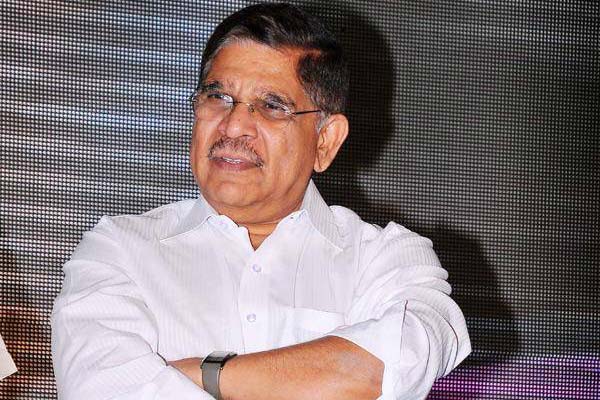 However, a report in an entertainment blog says that Allu Aravind who has produced the movie with Radhakrishna has rejected the plum offer. all know that Bunny’s father is already producing Jersey Hindi remake which is all set to hit theatres soon. So a source close to the unit is said to have revealed that Allu Aravind has decided to remake the movie on his own. Ala Vaikuntapurramloo starred Pooja Hegde in the female lead. The film became a blockbuster hit at the box office. The film is still running to packed theatres. It now remains to be seen who will grab the satellite rights of the movie. 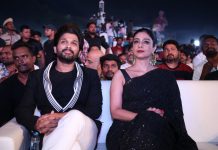 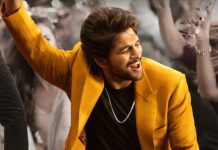 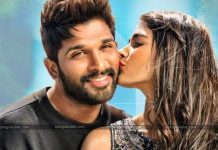