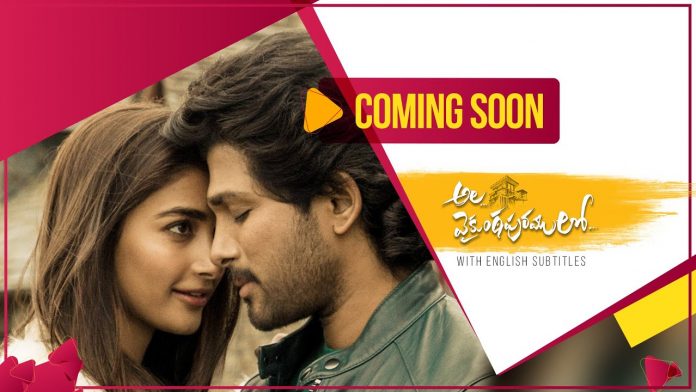 The OTT supporters have to wait for Telugu 2020 Blockbuster, Ala Vaikunthapurramloo. previously Sunxt has announced that the movie is going to be accessible from 26 February. according to the latest reports, the movie will be streamed next week, after the completion of 50 theatrical days of the family entertainer.

Ala Vaikunthapurramuloo is a Telugu action-drama movie written and directed by Trivikram Srinivas and presented by Allu Aravind and S. Radha Krishna. The movie emphasizes Allu Arjun and Pooja Hegde in the leading characters, while Tabu, Jayaram, Sushanth, Navdeep, Nivetha Pethuraj, Samuthirakani, Murali Sharma, play crucial roles. The movie is packed with a soundtrack scored by Thaman S., while cinematography and editing were managed by P. S. Vinod and Navin Nooli respectively.

The film was released theaters on 12 January 2020, concurring with the Sankranti festival. It started to positive reviews appreciating the performances of Allu Arjun and Murali Sharma, Trivikram’s direction and Thaman’s tunes. 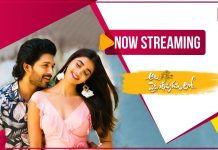 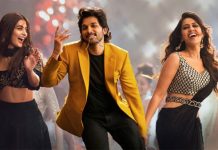 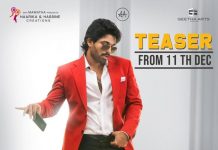 Ala Vaikunthapurramloo Movie teaser to be out on December 11th