All shops can reopen in Hyderabad from May 28 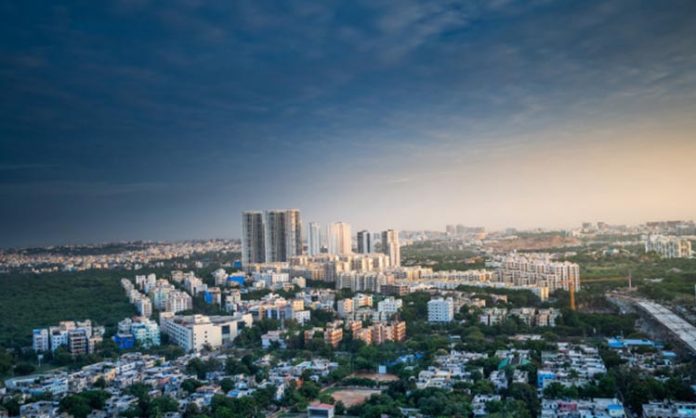 The Telangana government has allowed all shops in Hyderabad to reopen from Thursday. However, the ban on the re-opening of malls will continue.

Following the relaxation in lockdown norms on May 19, shops in Hyderabad were allowed to re-open on an odd-even basis.

The decision to allow reopening of all shops was taken on Wednesday at a high-level meeting presided over by Chief Minister K. Chandrashekhar Rao.

Under the existing plan, two shops adjacent to each are not being allowed to open on the same day. The officials pointed out that this is leading to more customers gathering at one shop. They said if both the shops are allowed to remain open, the customers will split, thus avoiding overcrowding at one shop.

The government, however, asked the shop owners and people to strictly follow lockdown guidelines to check the spread of Covid-19

Meanwhile, the Chief Minister asked the officials concerned to celebrate the state formation day (June 2) on a low key due to the lockdown. He said except paying tribute to the martyrs and national flag hosting, no meeting or programs should be held.

The Chief Minister will pay tribute to Martyrs Pylon and later hoist the national flag at Pragathi Bhavan, his official residence.

Ministers, officials and MLAS will hoist the national flag in their respective offices only.

At all district centres, ministers and other public representatives will pay tributes to martyrs and later hoist the flag. At district head quarters, a small ‘At Home’ will be organised with the officials.

WhatsApp
Facebook
Twitter
Previous articleGovt steps in to fight with swarm of locusts as several states are under threat
Next articleGujarat’s tally crosses 15K, death toll 938

Agra reported 42 fresh Covid-19 cases and one death in the last 24 hours, the health department said on Wednesday. For the past ten...
Read more
National

Snapchat saw its daily active user base jump to touch 249 million, from 238 million in the last quarter, as the company registered a...
Read more

Shikhar Dhawan on Tuesday became the first player to score back to back centuries in the IPL. But his unbeaten 106 off 61 balls...
Read more
Read More