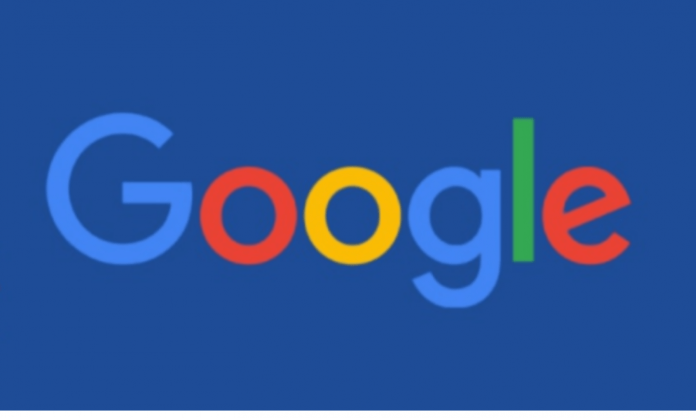 Google parent company Alphabet saw its stock rising as much as 9 percent as it posted strong results in its third-quarter earnings results amid good ad growth, logging $46.17 billion in revenue.

The performance was led by an increase in advertiser spend in Search and YouTube as well as continued strength in Google Cloud and Play.

“We had a strong quarter, consistent with the broader online environment,” said Sundar Pichai, CEO of Alphabet and Google.

“It’s also a testament to the deep investments we’ve made in AI and other technologies, to deliver services that people turn to for help, in moments big and small,” he added.

For the September quarter, the tech giant brought in total advertising revenue of $37.10 billion, compared to $33.80 billion a year ago.

“This year, including this quarter, showed how valuable Google’s founding product, search, has been to people, Pichai said during the earnings call, adding that starting next quarter, the company will report operating income for its cloud business.

“Starting with our results for the fourth quarter of 2020, we’ll break out Google Cloud as a separate reporting segment,” informed Pichai who was grilled by the US Senate panel along with Facebook CEO Mark Zuckerberg and Twitter CEO Jack Dorsey over their stand on Section 230 on Wednesday.

“With the segmentation, you will additionally see information about the scale of our investment, which will help gauge the progress we are making on the multi-year path ahead to create sustainable value.”