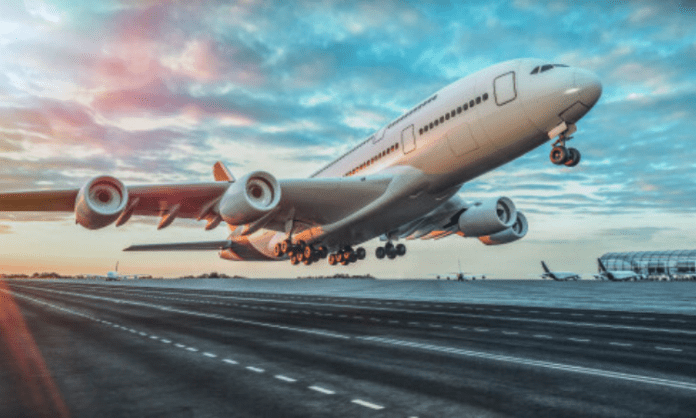 The Bureau of Civil Aviation Security (BCAS) has sounded a security alert for airports and other civil aviation installations ahead of Independence Day celebrations, following continuous threat perception received from central security agencies.

The entry of visitors to the airports and sale of visitors entry tickets will be banned with effect from August 12 to August 25.

The advisory comes in the wake of the continuous threat to the civil aviation sector received from central security agencies. The stepped-up security is to ensure that no untoward incident takes place during Independence Day celebrations.

BCAS has prescribed measures that need to be followed by all the stakeholders including servicing of CCTVs at all airports, strict monitoring through drones, paragliders, hot air balloons, and unmanned aerial vehicles (UAVs).

In addition, it has sought strengthening of anti-terrorism and anti-sabotage measures, placement of quick response teams (QRT) at all airports and rehearsals, and intensive vehicle and passenger checks at the airport terminals.

Compulsory Secondary Ladder Point Checking (CSLPC) of all the flights at the airports has been mandated in addition to enhanced surveillance of installations, ground handling staff, and cargo terminals.

There will be an enhanced screening of passengers including a 100 percent pat-down search at the pre-embarkation security checkpoint.

The catering being uplifted from the caterers will be also under more scrutiny with thorough checks of the vehicles and the attendants. Strict monitoring of non-scheduled flight operations including air ambulance will also be undertaken.