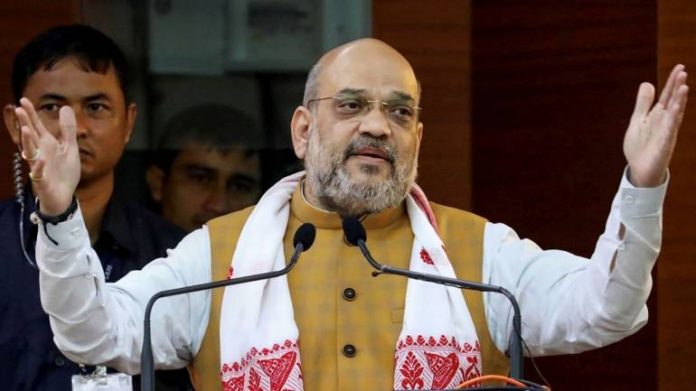 Home Minister of the nation Amit Shah on Tuesday said that most of the governments can implement some of the decisions only when they are in power for more than 30 years but the NDA government has dared to take many historic decisions in just 6 years.

Amit Shah said there will be a “no-tolerance” on the national protection and attacked the strategy of the former Congress government. He said before the BJP government came to rule in 2014, there was an atmosphere of chaos and took a bash at former Prime Minister Manmohan Singh.

“I couldn’t forget the scenes of 2013, where corruption was at its pinnacle, there was no place for the security of borders, internal security was extreme, the security of women was at stake. he was not considered as Prime Minister,” Shah spoke at an event in Delhi. 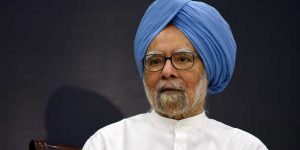 The former BJP President said that the condition in Jammu and Kashmir has been peaceful since the revoke of Article 370 and not a single bullet has been fired up.

Article 370 that gave unusual powers to Jammu and Kashmir was nullified by the Union government on August 5. Soon after, the administration forced limits in the Valley.
the Supreme Court asked the government on Monday to take all steps to re-establish regularity in J&K But stressed there were “terrible reasons” for the limitations forced by the government.

Shah told the insight about India distorted after the surgical strike and the airstrike. “This is a crucial and determined and non-corrupt government. Whether it was the decision of airstrike or surgical strike…we decided that we would never negotiate with the security of this country,” he added.