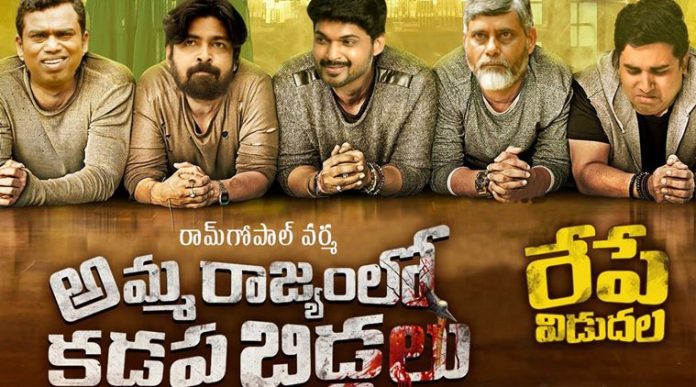 Maverick filmmaker Ram Gopal Varma is set to entertain the audiences with his unique political satirical drama Amma Rajyam lo Kadapa Biddalu. After undergoing through a lot of struggles, the film hit the screens today.

As usual, RGV managed to create a unique buzz around his film and caught everyone’s attention. Although a few rumors came that his film might not hit the theatres, the director clarified that all hurdles are cleared and the film is ready for the audiences. Siddarth Thalothu, his associate turned the director with this movie.

The film is set against the backdrop of Vijayawada and the story has characters loosely based on several popular political personalities in Andhra Pradesh state. The teasers, songs and the theatrical trailer already generated enough curiosity in the film. Check out the twitter review of the film. 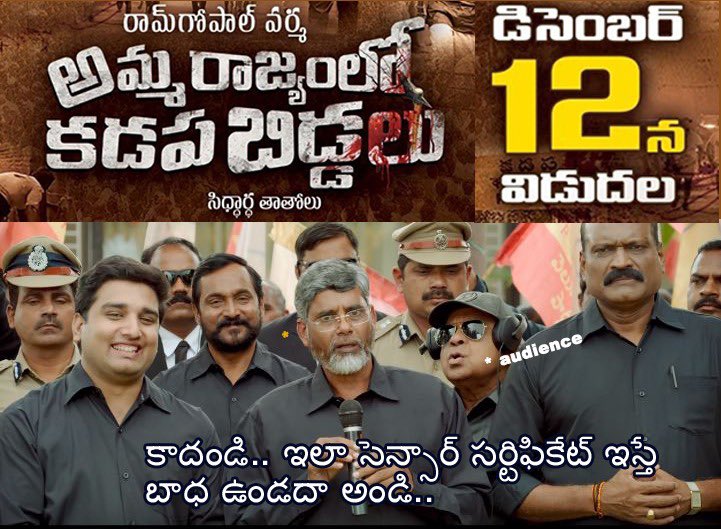 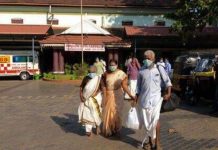 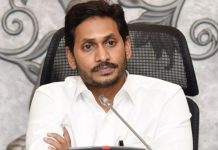 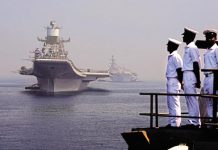 Navy Prohibits Use Of Smart Phones, Facebook At Navel Bases