Hot Anchor To Sizzle In A Special Song Once Again 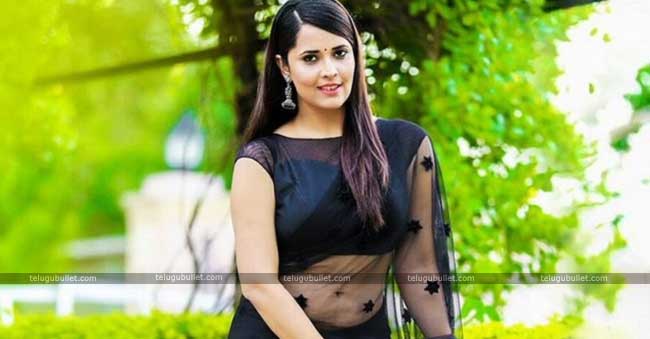 The name which strikes first when asked about the hot anchor in television is undoubtedly the Jabardasth fame Anasuya.Known for her hot looks and appearance in the tv show Jabardasth, Anasuya has gained the popularity and following in a very less time. She has become the heartthrob for youth with her skin show and glamour and she is also one of the prime reasons for grabbing the attention of the comedy show. 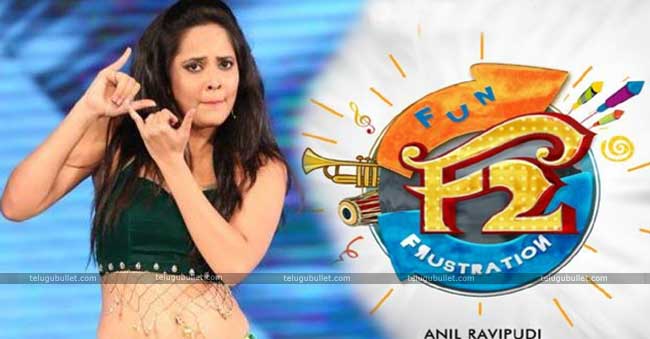 The instant fame from Jabardasth has given her the opportunity to get onto the silver screen and she even made her mark with her impeccable performance in Kshanam and Rangasthalam. Earlier she has appeared for a special song in SDT’s Winner and after a long time, she is going to be seen again in a special song in Anil Ravipudi’s upcoming flick F2.Anasuya has shaken her leg with Varun Tej and Venkatesh for a song specially erected in the village backdrop. The director is quite confident about the output of the song. Slated for the grand release on January 12, this film is produced by Dil Raju. Tamannah and Mehreen are the female leads and DSP has scored the music.

Anushka hits back at Gavaskar: Your message is distasteful

Actress Anushka Sharma on Friday hit back at legendary cricketer Sunil Gavaskar for his comment against her husband, cricketer Virat Kohli, during the Thursday...
Read more
Cinema Latest

Famed playback singer and Padma awardee S.P. Balasubrahmanyam, popular as SPB or Balu in the movie world, who recorded over 40,000 songs in 16...
Read more
Cinema Latest

Famed playback singer and Padma awardee S.P. Balasubrahmanyam, or popularly SPB or Balu in the movie world and who has recorded over 40,000 songs...
Read more

World Table Tennis (WTT) has announced the first half of the 2021 WTT calendar, including three separate "Hubs" to be staged in the Middle...
Read more

The Badminton World Federation (BWF) has announced the Asian leg of the adjusted World Tour 2020 will take place in Bangkok in January next...
Read more
Read More