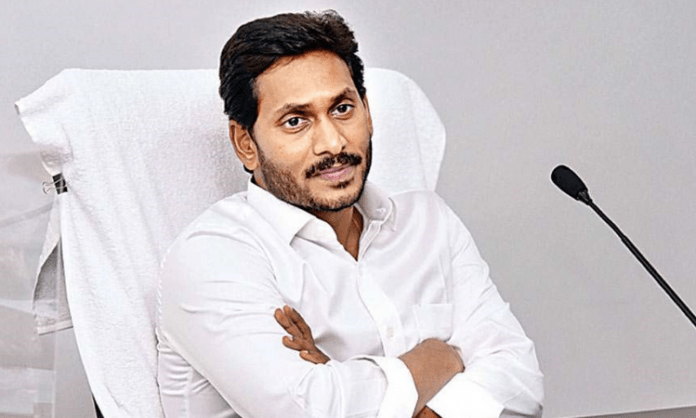 Andhra Pradesh Chief Minister Y. S. Jagan Mohan Reddy has called on people in the state to pay tributes to all the village and ward volunteers by giving them a round of applause as the state’s village secretariat system has completed a year on Friday.

“On this day last year, we invigorated Gandhiji’s ideas of gram swaraj with the establishment of gram sachivalayams (secretariats) to make our villages self-reliant,” said Reddy.

He said the village secretariats are meant to bring non-corrupt governance to people’s doorsteps.

For every 50 households, the government has appointed a volunteer to take government schemes such as old-age pensions and others.

The Chief Minister called on people to clap for the services of the volunteers on Friday 7 p.m., taking a leaf out of Prime Minister Narendra Modi’s similar request while fight the COVID pandemic earlier.