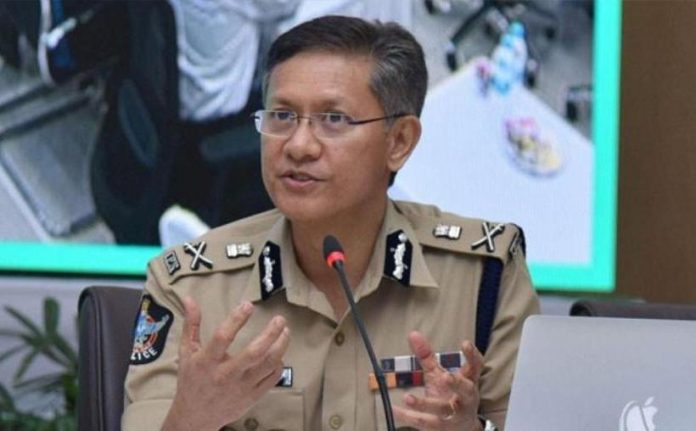 Amaravati: Drone circulation over former CM Chandrababu’s guest house raged controversy. TDP leaders have complained with the AP Governor Biswa Bhushan Haricharan today.
DGP Gautam Sawang Clarified over the drone issue. He responded that the drone flew for acknowledging the intensity of floods only and there is no conspiracy.
Due to the communication gap, local police were not informed. The lack of coordination between the irrigation department and local police caused the controversy.
DGP Gautam Sawang cleared there is no need to politicise this issue.

Microsoft to bring Its Antivirus Software to Android, iOS