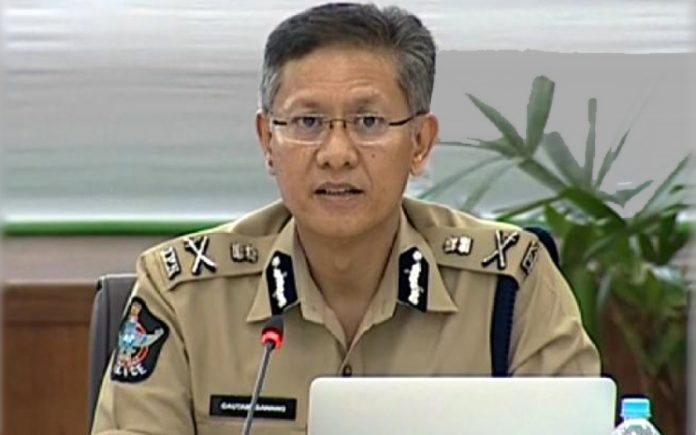 AP DGP Goutam Sawang they had detained two men who had attacked Chandrababu’s convoy with sandals and stones. Farmers in the capital have raised concerns over the visit of Chandrababu. “While Chandrababu Naidu was in visit farmers who threw slippers on the convoy, the man who threw stones at a real estate venture was claiming he was a victim,” police said.

The farmers said that they had been treated unfairly by Chandrababu and hence they had done so. The DGP said that everyone has the right to freedom of expression and protest. But he said he would not speak for himself on political comments. Similarly, DGP Goutam Sawang said that the CID has taken a special plan to eradicate the supply of marijuana and narcotics.