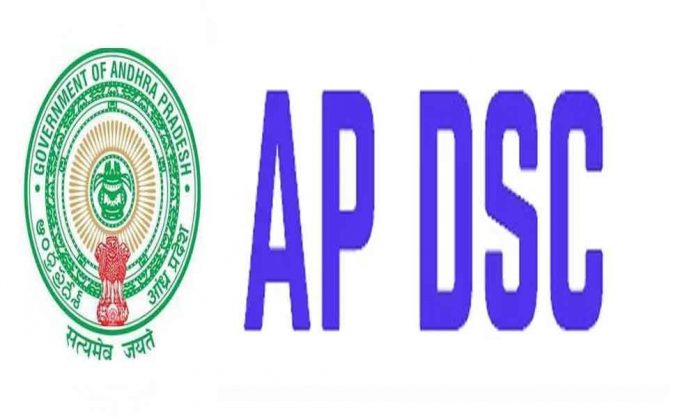 the recruitment of Grama volunteers, ward volunteers, village secretariat jobs, Anganwadi and outsourcing jobs in Andhra Pradesh, the status of unemployment is cut down to some extent in the state. The govt assured the issue of job notification every January.

Schools across Sri Lanka have partially re-opened after being shut for nearly three months, as the spread of COVID-19 has been put under control...
Read more
Education / Jobs

A grieving Class X student wrote her last SSLC board exam in Karnataka's Gadag despite her father passing away early in the morning on...
Read more

Bihar has registered a steady increase in the number of coronavirus cases recently, which have now reached the doors of the chief minister. Chief Minister...
Read more

A coronavirus patient's body was left on the pavement outside a hospital in Bhopal on Monday night after a tragic to-and-fro between hospitals. Security...
Read more
Read More