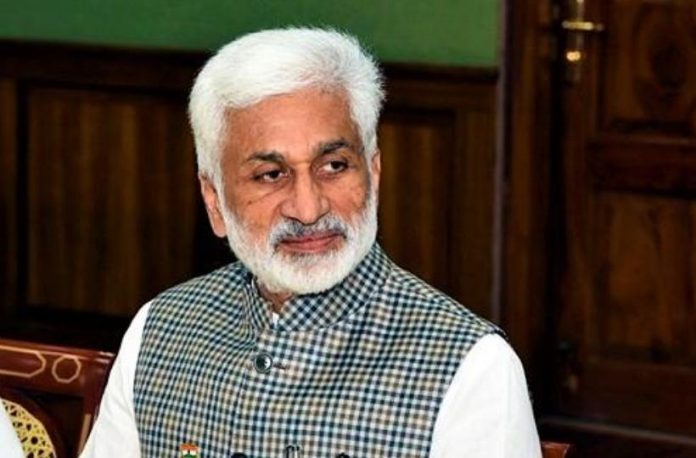 YSRCP coming to power in April, MP Vijayasair Reddy was appointed as the AP state representative in Delhi.
The government has withdrawn the freshly issued GO 68.

Kambampatti Rammohanrao was the AP government spokesman in the last TDP government.