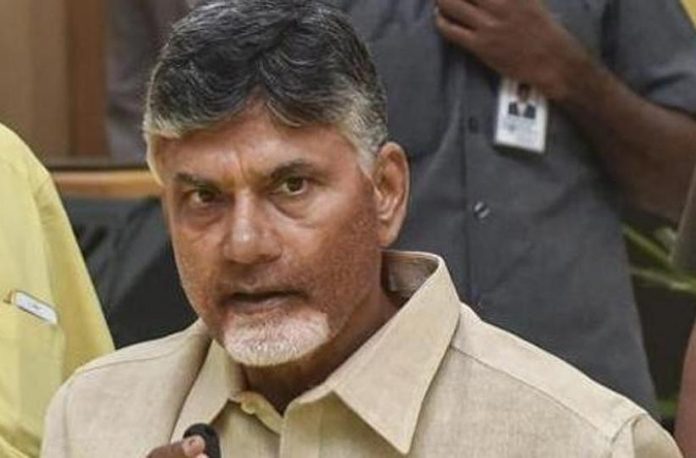 AP opposition leader and former chief minister Chandrababu’s arguments in the high court ended. The Lawyers appealed behalf of the NSG, AP government and Chandrababu.
The Advocate General, who filed arguments on behalf of the Government of Andhra Pradesh, reserved the verdict despite many questions heard.
Advocate General declared (NSG) National Security Guards will look after CPT.
However, Assistant Solicitor General Krishnamohan, who has been appearing on behalf of the NSG, said that the local police should look after his security at home or office.
When he went out, the NSG was only providing security when it was in public.
However, the Advocate General told the court that they were already providing security to Chandrababu with 74 people.
Lawyers, however, heard in court that the security of Chandrababu reduced after the defeat of the elections.
The High Court heard the three arguments and reserved the verdict.

The Bihar Congress on Wednesday flayed the Nitish Kumar-led government for the exponential increase in the number of coronavirus cases in the state. However, the...
Read more
Political Fresh News