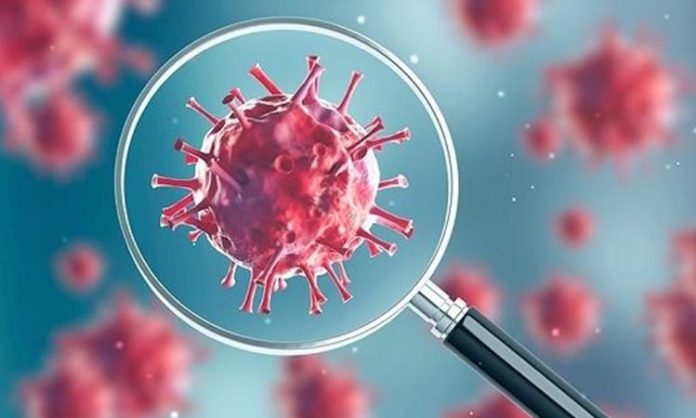 The Andhra Pradesh government, here on Thursday, reported a new single-day high of 299 Covid-19 cases, taking the cumulative tally to 5,854. On Wednesday, it had reported 275 cases.

According to the state nodal officer, 13,923 tests were conducted during the 24 hours ending 9 a.m. on Thursday. The number of active cases climbed to 2,779 during the day from Wednesday’s 2,559, the officer reported.

The death toll continues to climb with every passing day. During the day, two more deaths were reported from the Krishna district, taking the Covid-19 toll to 92.

However, the state’s mortality rate declined to 1.23 percent from 1.27 percent. A day earlier, it was 1.31 percent. In terms of mortality, Andhra Pradesh stands at 10th position. The all-India mortality rate is at 3.33 percent.

During the day, 77 people were discharged from hospitals, taking the number of cured persons in the state to 2,983.

A 55-year-old Karnataka police constable is writing the Secondary School Leaving Certificate (SSLC) board exam at Kolar to get promotion before his retirement in...
Read more
Business