Apple could bundle AirPods with its 2020 iPhones: Report 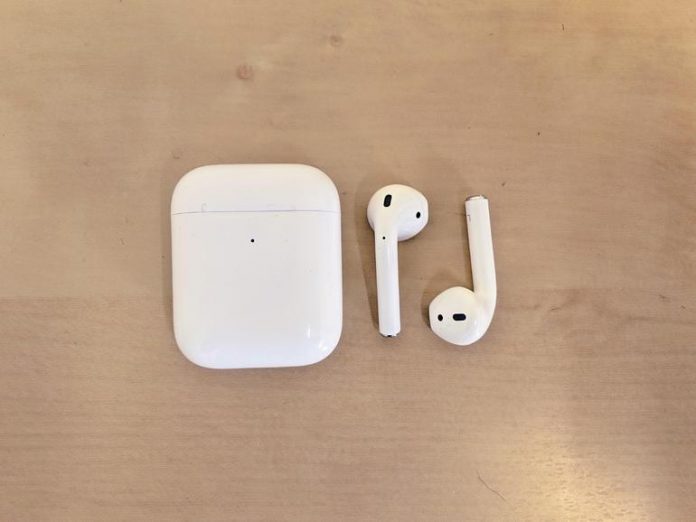 Apple’s 2020 iPhones are expected to come with major upgrades in terms of design, specifications, and features. A new report now suggests Apple could bundle its AirPods in the box with the 2020 iPhones.
This report comes from DigiTimes (via MacRumors) which states that “smartphone vendors including Apple, Samsung, and Xiaomi are looking to bundle their new models with TWS earbuds next year.”

TWS (truly wireless stereo) refers to wireless earbuds like the Apple AirPods and Samsung’s Galaxy Buds. If this report is to be believed, Apple would be replacing its wired earphones with the wireless AirPods for its 2020 iPhone lineup.

Apple recently launched its most expensive AirPods, the AirPods Pro which retails at Rs 24,900 in India. The company also has two generations of AirPods available. Apple bundling AirPods with its iPhones would naturally increase the price of iPhones which already start at $999. This would be a rather big move for Apple to bundle its expensive AirPods with its iPhones.

Although Apple’s iPhone launch is still months away, there have been reports on the new devices already. Apple is expected to launch three new iPhones in 2020 with the iPhone 12 and iPhone 12 Pro featuring 5.4-inch and 6.7-inch OLED displays respectively. A recent report also confirmed Samsung Display will be the supplier for Apple’s 2020 iPhone OLED panels. The expected iPhone 12 Pro and iPhone 12 Pro Max is also said to offer up to 6GB of RAM.

Apple is also highly expected to launch the second-generation iPhone SE in March 2020. Several reports including predictions by analyst Ming-Chi Kuo point out to iPhone SE 2 coming soon. iPhone SE 2 is said to feature an iPhone 8-like design but pack specifications like the A13 chipset which powers the iPhone 11 series.