Applications per job up 48% amid Covid-19 in India: Report 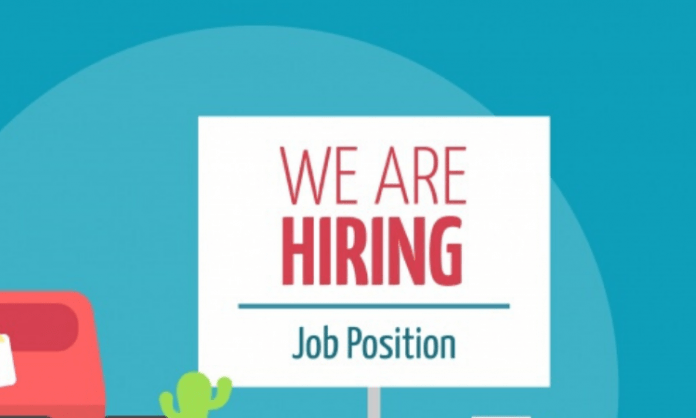 The situation is worse in metro cities as QuikrJobs saw a greater increase in the rate of applications per job in these areas, compared to job applications in non-metro areas, according to the report titled “Impact of Covid-19 on the Blue-Collar Industry in India”.

There was a significant increase in applications per job as compared to pre-COVID for roles like a data entry/back office (115 percent), delivery executives (139 percent), driver (122 percent), teacher (108 percent), marketing (179 percent) and sales (187 percent), said the report.

Owing to international flight cancellations and restriction on entry/exit of people by many countries, “Work Abroad” jobs saw a 65 percent dip in applications from job-seekers.

This report analyzed job listings by recruiters and job applications by job-seekers as seen on the QuikrJobs platform from January till March 15 as pre-COVID period and March 16 till the end of May 2020 as COVID lockdown period.

QuikrJobs witnessed a dip in both jobs and applicants during the lockdown, especially in April.

However, the overall applications for blue-collar job roles saw a 108 percent growth in applications and a 36 percent increase in the availability of jobs in May as compared to April.

Roles that can be classified as “Work from Home” is currently the most preferred option for many job-seekers saw an increase in the salary offered, said the report.

Hiring activity in India up 24% in September: Naukri.com