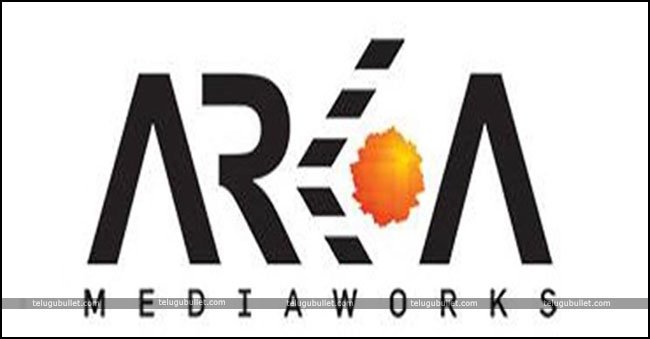 The sensational banner Arka Media Works has made the Telugu and India proud by investing a whopping budget trusting Rajamouli’s vision in the name of Baahubali series. After this biggest movie of Indian Film Industry, they are all set to invest more into the digital world.

The producers Prasad Devineni and Shobhu Yarlagadda are now termed as the biggest producers of India post the success of Baahubali. They continued the legacy of Baahubali by producing Baahubali animation and a telvision soap opera along with the franchise. Now that the Baahubali fever has ended, they decided to try their luck in some web series. Latest information from these producers states that they have successful talks with some online giants like Amazon Prime, Netflix etc and they are interested to bankroll some web series which costs a huge sum. Not stopping there, Arka Media Works would like to bankroll international projects for the same online platforms in the upcoming days.

Currently this production house is busy finalizing things with makers. Recently they opened a posh office room in Hyderabad and soon an official announcement will be made regarding their projects.