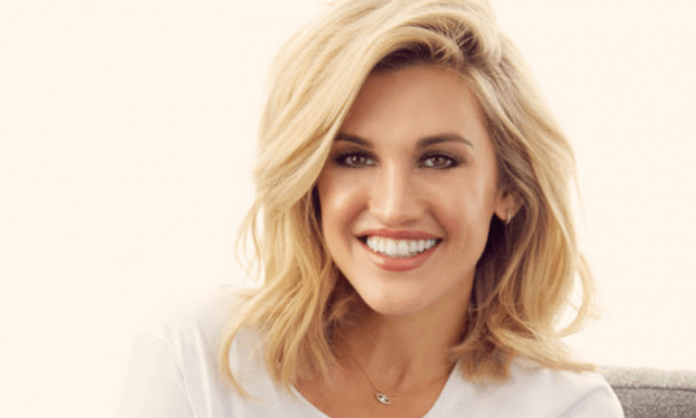 In an interaction with The Sun newspaper’s Bizarre column, Ashley praised Harry a lot, reports femalefirst.co.uk.

“He (Harry Styles) properly has a ‘Boogie Nights’ mustache going on and I have to say, what I love about Harry is he’s just so adventurous with his looks. He tries different things and I’m a fan of that. I think he looks cute, I’m for it,” she said.

Ashley now wants to improve her own Italian language skills to impress Harry, who recently revealed he has been learning the language.

She added: “I know a little bit but not much. I need to up my game so I can hang out with Harry.”