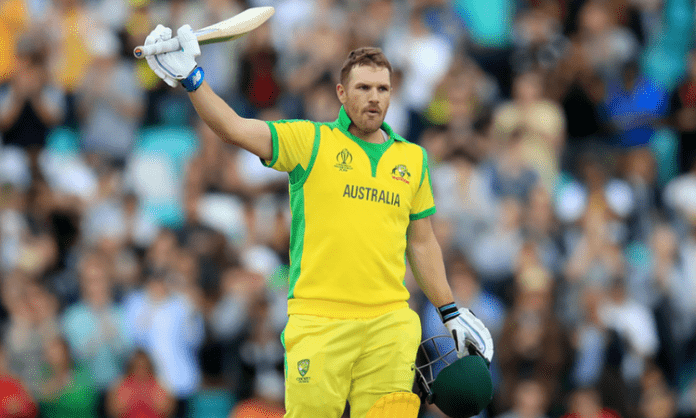 Australia limited-overs cricket captain Aaron Finch on Thursday backed Will Pucovski for an early opportunity in Test cricket by saying that late entry into red-ball cricket can impede the development of a Test cricketer as it happened in his case. Finch got an opportunity to play his first Test only a couple of years ago at the age of 32.

There has been an ongoing debate over whether the 22-year-old Pucovski should be handed his Test debut in the series against India or if Joe Burns, who had been forming a partnership with David Warner in recent Tests, should be continued with.

While coach Justin Langer has said that he will continue opening with Burns in the series against India, former captain and selector Mark Taylor want Australia to blood in the young Pucovski. Mark Waugh has backed Pucovski to play the first Test against India to be played at the Adelaide Oval from December 17-21. Ian Chappell and Michael Clarke to think that it is time for Australia to look ahead.

David Warner, the other opener, however, has openly backed Burns, something Clarke feels has put Pucovsky in an awkward situation. However, Finch gave his own example saying that an early chance would have helped him.

“When you talk of young guys, especially hugely talented guys like Will Pucovski, there are going to be ups and downs in their career,” he explained. The 34-year-old said that getting an early opportunity might be tough for any youngster but it gives him time to settle in and learn and especially grow mentally.

“I think having been exposed to the higher level earlier, I think that might seem tough at the time when things don’t go your way, but the lessons that you learn from that. The way you approach the game, approach it mentally rather than anyway else. It is probably something that can’t really be taught. I think you can speak to everybody about how you go about it. But until you walk out into the center of bowl your first ball in Test cricket, you don’t really understand what your reaction to it is going to be,” he said, a day ahead of the first ODI against India at the Sydney Cricket Ground (SCG).

Finch had a day back told www.thecricketmonthly.com, “I would have loved to have had the opportunity to learn from that at 25 and not 32, but that’s the way it goes. I’m still really proud of what I did to get there, I just would have changed a few things. But hopefully, down the track, me going through those experiences can help other people.”