Aus vs Ind: Langer insists on playing Burns despite calls to play Pucovski 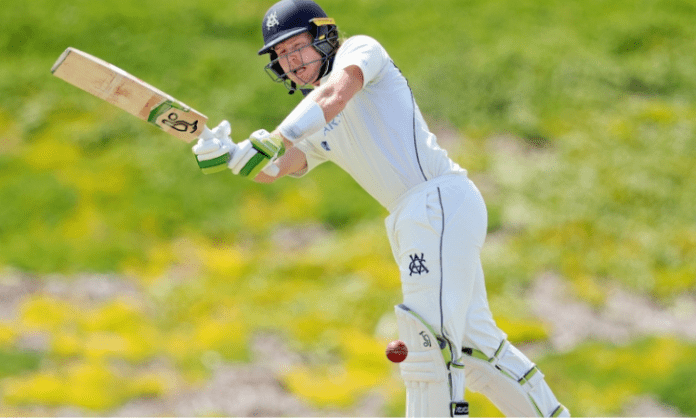 Despite there being calls to let 22-year-old Will Pucovski debut in the first Test against India in the upcoming four-match series, Australian head coach Justin Langer has reiterated that he would want to continue opening the batting with senior batsman Joe Burns.

Former Australia captain Mark Taylor had said that Australia should now try Pucovski at the top and look to the future by cultivating the youngster. But Langer disagrees.

“We can’t underestimate the stability in the team, we are the number one ranked team in the world. A lot of that has to do with the partnership between David Warner and Joe Burns,” he was quoted as saying by Channel Nine.

Pucovski, who is among the five uncapped players named in the 17-man squad for the Border-Gavaskar Trophy, has made a strong case for selection in the playing XI with back-to-back double centuries for Victoria in the Sheffield Shield. Right-handed Queensland batsman Burns, however, has had a highest of just 29 in his five winnings this season.

Earlier, Taylor had said that Pucovski should replace Burns for the much-anticipated clash against Virat Kohli’s men.

“The only person out of 12 I would pick would be Will Pucovski and leave Joe Burns out. Burns averages 38 in Test cricket, been a solid cricket player for Australia without being a great one. I think it is time to play young Pucovski. He has said he is ready. He has made two double hundreds. Pick him in the eleven because he has the potential to be the player for the next decade,” Taylor was quoted as saying by The Sydney Morning Herald.

Pucovski, himself, has stated that he has done a lot of hard work and is ready to make his Test debut, compared to a couple of seasons ago when he was selected for the Sri Lanka tour but had opted out citing mental health concerns.

“It’s something I’m really excited for, and people have their different journeys, and mine’s taken a different path, but two years down the track from Sri Lanka when I was just about to turn 21, I feel like I’ve put in a mountain of work and that’s been to achieve my goal of hopefully succeeding and playing for Australia. So, if the opportunity comes, I definitely think I’m ready,” the right-handed batsman had told SEN Radio.

“I feel like I’m in a much better place to take the opportunity if it presents itself now than I may have been a couple of years ago,” he had added.

The four-Test series is currently slated to start with the pink-ball match at the Adelaide Oval from December 17. Before that, India and Australia will compete in three ODIs and as many T20Is.