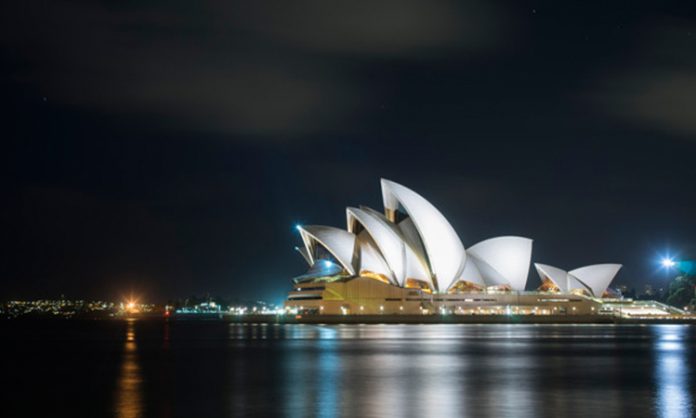 Australia has recorded the largest drop in international arrivals in recorded history as a result of the COVID-19 pandemic, official data revealed on Tuesday.

According to data released by the Australian Bureau of Statistics (ABS), the number of people who arrived in the country for a short-term trip in March was down 60 percent compared to the same month last month, reports Xinhua news agency.

“In March 2020, there were 331,900 visitors who had arrived for a short-term trip compared to 836,300 12 months earlier,” Jenny Dobak, the ABS Director of Migration Statistics, said in a statement.

“The steep fall in visitor arrivals to Australia in March was from all regions around the world. Even our largest source country New Zealand recorded a 56 percent drop,” Dobak said.

“Of the top 10 source countries, China recorded the largest decrease of 78 percent followed closely by Japan with a decrease of 75 percent.”

The Northern Territory experienced the steepest decline in international visitors, down 66 percent, followed by New South Wales at 64 percent and Queensland at 63 percent.

The ABS also revealed that 538,400 Australian residents returned from short-term overseas trips in March, a record-high fall of 29 percent from March 2019.

The data comes as the number of COVID-19 cases in Australia as of Tuesday stood at 6,970, with 97 deaths.

In what may be a big casualty of Covid-19 related market disruptions, India's Petronet LNG Ltd. may push back its $2.5 billion investment plan...
Read more
International

Thailand is planning to make improvements and upgrades of airports in some provinces with a 5.8 billion baht ($185 million) funding, a senior government...
Read more