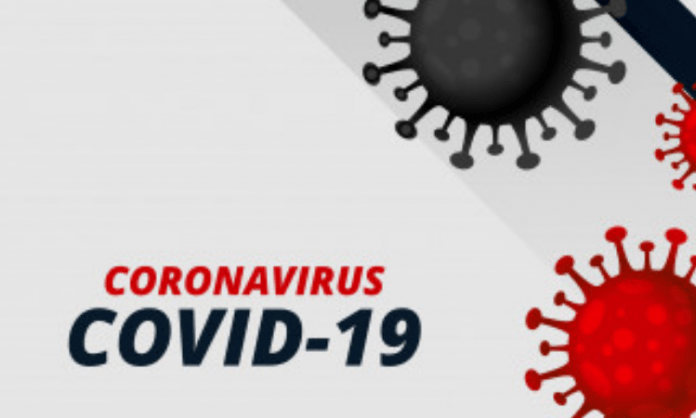 Victoria state in Australia has recorded no new Covid-19 cases for the first time since Melbourne, the state capital, went into lockdown over 110 days ago.

The state was the epicenter of Australia’s second wave, accounting for over 90 percent of the country’s 905 deaths.

It saw cases surge to over 700 per day in July, but severe stay-at-home rules and a curfew have curbed the numbers.

An announcement had been expected on Sunday, but a small outbreak in the city’s north warranted a delay, Premier Daniel Andrews said.

But on Monday the state health department reported no new cases from the outbreak and no new deaths across the state. The state has not seen a day of no cases since 9 June.

Melbourne entered the current lockdown – it’s second for the year – on July 7.

Stay-at-home restrictions were later imposed on the rest of the state, but Melbourne has endured the toughest measures.

Australia has recorded nearly 27,500 infections and more than 900 deaths.

Most retail stores, restaurants, and workplaces remain closed and most home visits are still banned.

Until last week, Melburnians also had to endure a two-hour limit on outdoor socialising and exercise, and could only travel within 5 km of their home.

The heavily policed lockdown – one of the toughest in the world – has divided opinion among the city’s residents and prompted small protests.

As case numbers have fallen in recent weeks, business owners have been among the loudest critics calling for the state to re-open, but others have given vocal support for the restrictions.

The state government has also faced scrutiny over how the virus was able to gain hold across Melbourne, after spreading from hotel quarantine for returned travelers.

A judicial inquiry into the matter has heard there were weaknesses in contact-tracing at the start of the second wave.

The rest of Australia has seen very few virus cases in recent months.

Sydney has reported case numbers around Melbourne’s level for the past fortnight, but health officials have so far curtailed the outbreaks.

Being emotionally flexible may be one of the most important factors when it comes to longevity and overall health of the romantic and familial...
Read more