Balayya stated that TDP will comeback to power 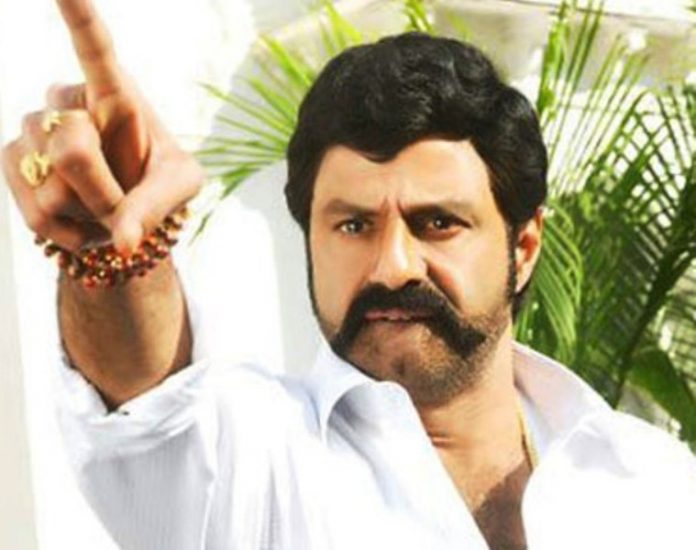 Actor and TDP MLA from Hindupur constituency Nandamuri Balakrishna has made sensational comments at TDP’s annual meet Mahanadu which was telecast through Zoom webinar. Speaking about AP government, Balayya expressed his doubt whether CM Jagan would serve his full term of 5 years.

Exuding over confidence, Balayya stated that TDP will comeback to power even before the next general election i.e before 2024. He indicated that YCP government which itself has 151 MLAs and support of few other MLAs from TDP and Janasena would lose its power. This is quite shocking as YCP has much more majority than the required.

Balayya further criticized Jagan’s government and said whether there is any government in Andhra Pradesh right now. He assured that TDP will come to power next. He said the real successors of legendary NTR are TDP’s party workers and hard-core fans. Balayya was all praise for Chandrababu. He said Chandrababu is fulfilling the dreams of NTR.

Breathing fire on Jagan-led AP government, Balayya said everyone was watching what his government is upto and everyone knows what this government is doing. The party (YSRCP) which came to power by seeking ‘Okka Chance” for power from people has failed to fulfill people’s wishes, said Balayya at Mahanadu.

Talking about YSRCP government, Balayya further said there is no need to fear for anyone. He asked party leaders and workers to be brave enough as they can’t be touched by ruling party.