EVMs Should Be Replaced With Ballot Papers: Demands CBN 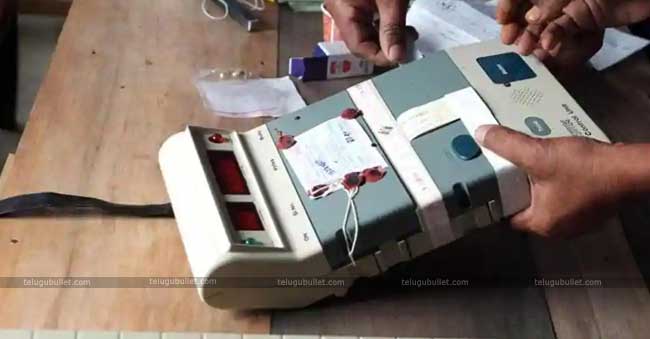 The AP CM Chandrababu Naidu who claims himself as the Tech Savvy Minister for the first time spoke against the Technology. Raising his concerns about tampering the EVMs, this senior Politician of AP has got a new demanded from the Centre.CBN is one of the few leaders who use Technology most efficiently in administrating the State affairs being the CM. From developing the IT in Hyderabad to the real-time Governance of AP, he contributed his share in bringing the technology to everyday homes. With Fiber net of his Government, CBN is making tech much cheaper by providing Internet and TV for fancy rates which any middle-class man can afford. 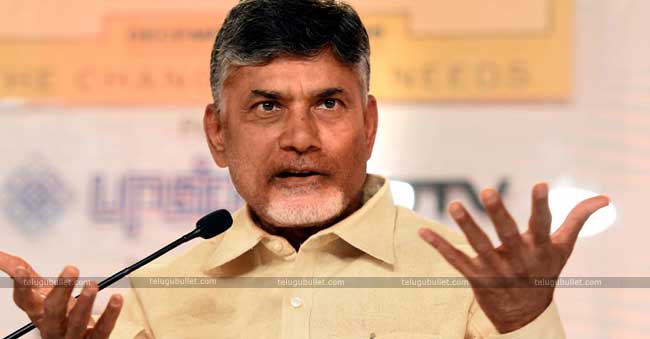 Such Minister has now gone against the Technology. In his recent Press meet, Babu declared that EVMs can easily tamper and those should be replaced with the old style Ballot box.The TDP Nationa Head cited the example of the number one country the US too still opt for Ballot box despite its cutting-edge development within the country so India should follow the same to avoid tampering and manipulating the data inside the EVMs.He demanded the Centre to immediately replace EVMs with Ballot Papers and Boxes for the upcoming General Elections of Andhra Pradesh. According to Babu, EVMs were tampered in the happened snap polls by the ruling party against his Mahakutami.

WhatsApp
Facebook
Twitter
Previous articleJagan’s Response To MIM Supporting His Own Party
Next articleVijayawada, To Be The Centre For KCR’s Federal Front

Twitter shares sank after it posted strong third-quarter earnings but fell short on user growth, as it faces ad uncertainty amid heightened scrutiny around...
Read more

Facebook reported a decrease in users in the US and Canada along with moderate revenue growth in its third-quarter earnings as the company faces...
Read more
Read More