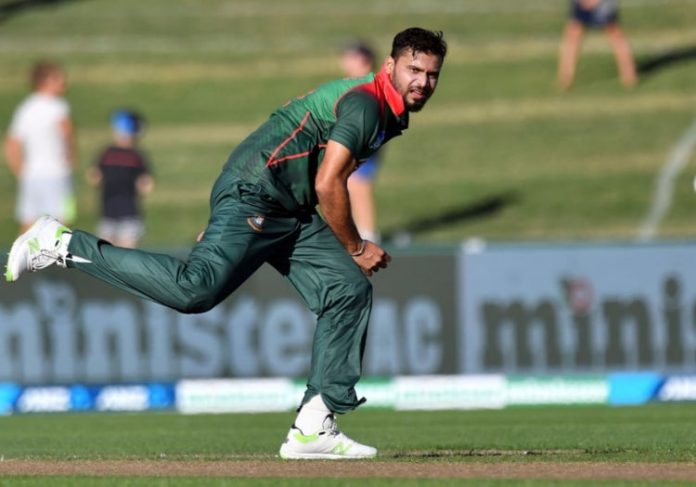 As Bangladesh gear up to host Zimbabwe in February, the focus is back once again on Mashrafe Mortaza’s impending retirement. The fast bowler was expected to call time on his career after the 2019 World Cup but decided against making any such decision.

Even before going to England for the World Cup, Mortaza’s retirement post the campaign was anticipated. The expectation grew manifold following his below-par returns in the tournament – where he picked up just one wicket in eight matches. Once he decided not to retire, he was expected to feature for one last time when Bangladesh toured Sri Lanka for an ODI series – and perhaps bow out at the end of it – but a last-minute injury kept him on the sidelines.

There then seemed to be a sense of urgency from within the Bangladesh Cricket Board (BCB) to have Mortaza says his goodbyes and bring down the curtains on his successful career, as they attempted to schedule an ODI series against Zimbabwe when they were in the country for a T20 tri-series, also involving Afghanistan, last September.

BCB failed to organize this series – that was intended as Mortaza’s farewell, bringing the situation back to square one. The murmurs of the ODI captain’s retirement resurfaced after the board rescheduled their home series against Zimbabwe to February instead of March. Changes were made to the format that will be played as well – Zimbabwe will now play three ODIs and two T20Is along with a Test match, instead of the initially planned schedule of one Test and five T20Is.

Mortaza, who returned to action from his injury in the ongoing Bangabandhu Bangladesh Premier League, revealed that he has still not given retirement serious thought and that he is open to listening to what the board has to offer him in the form of a farewell series.

Mortaza also opened up on his poor World Cup campaign and reckoned he would’ve been dropped straight away if it was any other player. The ODI captain also maintained that if an opportunity still came his way, he’d gladly accept it.

Even as the Bangladesh board prepares to host what is essentially viewed as his farewell series, Mortaza has distanced himself from any such thoughts and said that he doesn’t need to be prioritized.

Another decision that is yet to be made by BCB is regarding their national contracted player’s list for 2020, which needs to be announced on January 12 after the scheduled board meeting. Bangladesh has nine ODIs in the pipeline this year, and need to figure out whether Mortaza can feature in any plans going forward.

BCB cricket operation chairman Akram Khan told a news agency that they are yet to finalize the national contract but insisted that the current ODI skipper’s renewal depends completely on him. 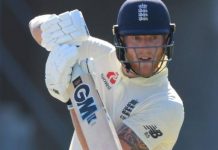 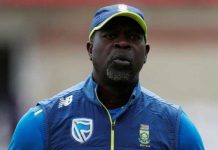 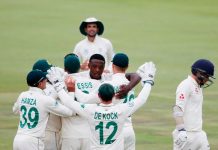