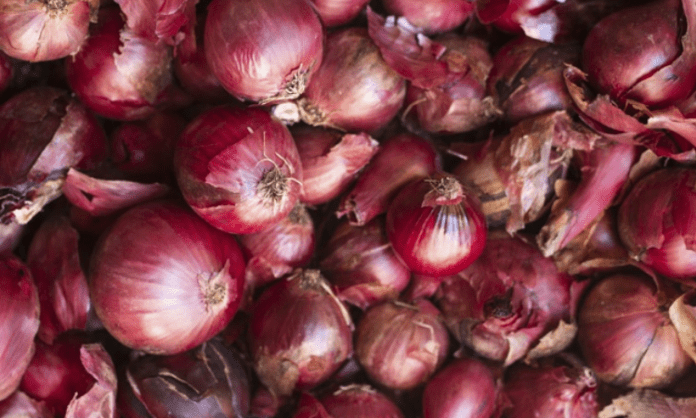 Bangladesh has appealed to the Indian government to withdraw the ban imposed on onion export as soon as possible, keeping the import flow of onion from India uninterrupted.

State Minister for Foreign Affairs M Shahriar Alam said on Tuesday: “We are expecting a positive result soon in this regard, Dhaka has requested New Delhi to revoke its ban on onion export as India earlier had made an ‘unofficial’ pledge to Bangladesh of a continuing supply of onion here.”

The Directorate General of Foreign Trade (DGFT) of India on Monday issued a notification imposing restrictions on onion export with immediate effect. This decision has posed a negative impact on onion markets in Bangladesh.

Veteran Indian politician and Nationalist Congress Party President Sharad Pawar have also requested the Indian government to lift the ban on onion exports, saying “this decision has led to strong reactions from the onion growing belt in Maharashtra”.

The ban jeopardizes India’s export share in the onion markets of Gulf countries, Sri Lanka and Bangladesh, he tweeted.

Alam said there is an “unwritten” understanding between Bangladesh and India that New Delhi would not impose a ban on onion export and if New Delhi takes such a decision, they would inform Dhaka beforehand.

Being informed about the India government’s decision of imposing a ban on onion export last night, the State Minister said Bangladesh High Commission in New Delhi has raised the issue to the Indian Ministry of External Affairs immediately.

Alam also added that the Commerce Ministry of Bangladesh is looking into the onion import issue.

The upcoming OnePlus 8T flagship will launch with OxygenOS 11 out of the box, the company announced on Tuesday. Aside from Google's own products, the...
Read more
International

The current situation along the eastern Ladakh border with China is in an "uneasy no war no peace status" and Indian forces were prepared...
Read more