Bigg Boss 14: Vikas Gupta out of the house again? 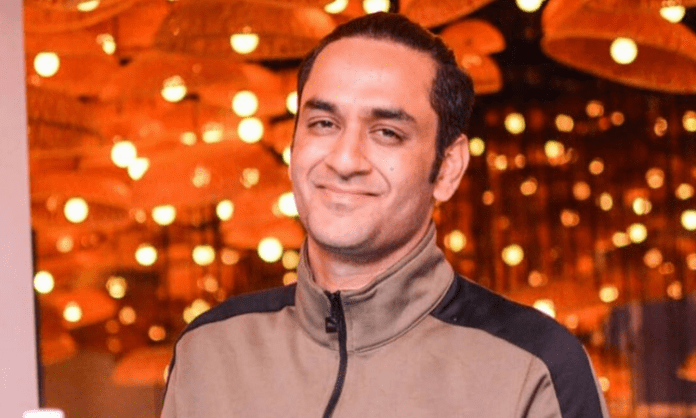 Vikas Gupta, also known as the Mastermind on Bigg Boss 14, has reportedly come out of the house on medical grounds.

while several unconfirmed reports have emerged claiming that Vikas has stepped out of the house due to his deteriorating health, there is no clarity if he will be back once he gets better.

Vikas was not keeping well due to a throat infection over the past few days, and admitted to the fact, too. He is also going through a tough time in his personal life, with his relationship with his family going sour.

This is the second time that Vikas comes out of the house. Earlier, he was ousted after getting physically violent with fellow housemate Arshi Khan. Vikas, who entered the ongoing season as a challenger, pushed Arshi into the swimming pool, following which he was told to leave the show.

Meanwhile, there are also reports claiming that Manu Punjabi, who came out of the house after suffering a pancreatitis attack, might return to the house.