Home Others Bihar should act against officials, NGOs in shelter home cases: CBI
Others 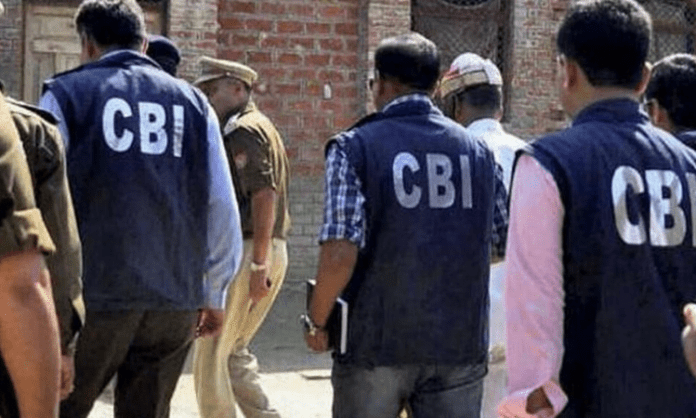 The CBI has informed the Supreme Court that investigation of all 17 shelter home cases in Bihar has been completed except two cases – Balika Grah, Muzaffarpur, and short-stay home, Motihari — where further investigation is being carried out on the allegations of sexual and physical exploitation. The investigating agency has requested the Bihar government to take departmental action and also cancel registration and blacklist NGOs and their office-bearers.

The CBI said that the inquiry into four preliminary inquiries (PEs) has also been completed and no evidence proving the commission of criminal offense could be gathered.

“However, evidence of gross negligence was found on part of public servants and NGOs running the shelter homes for which CBI reports have been sent to the Bihar government for taking departmental actions against erring government officials and cancellation of registrations of NGOs and blacklisting them and their office-bearers for future social/ government contracts,” the CBI said in its application in the apex court.

The CBI said the trial of Muzaffarpur shelter home case has been completed and judgment was pronounced on January 20 this year, convicting 19 accused persons for committing offenses of gang rapes, aggravated sexual assault, and other offenses.

In November 2018, the apex court had directed the CBI to conduct an investigation into the allegation of sexual abuse in 16 homes in Bihar cited by Tata Institute of Social Sciences (TISS) in its report. The CBI informed the top court that final reports have been filed before the competent courts in 13 cases.

The CBI said notes have been forwarded to the Chief Secretary of Bihar for taking action against erring government servants.

The CBI has also sought the top court’s permission “for utilizing services of team members of the investigating team of shelter home cases, Bihar for other official works as the assigned task has been completed except further investigation in Muzaffarpur shelter home case and short stay home, Motihari case”.

The office of Chief Minister Pinarayi Vijayan in increasingly coming under fire in the 30 kg gold smuggling case involving the former PRO of...
Read more
National

As many as 27 women have been rescued from a brothel in the city in a Central Crime Branch police raid on Thursday night,...
Read more