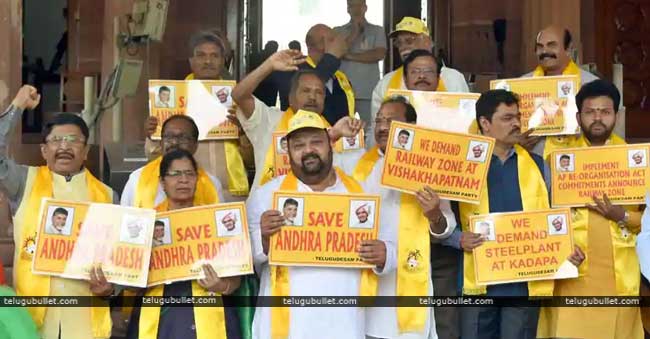 The rivalry between the AP ruling party TDP and the Central party BJP is getting intensified day by day. The BJP biggies are now keen on using all the anti-TDP parties to cause more damage to the Yellow camp.BJP clearly knows that it cannot form Government on its own in AP State. Despite having the least vote bank, this National party is conspiring to dethrone Babu by joining hands with any anti-TDP Party. Already BJP is holding talks with the YSRCP to strengthen their vote bank and to reduce winning chances for the TDP. 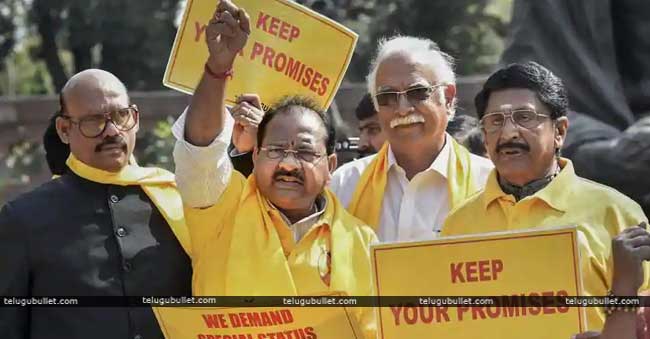 Now the Central party is trying hard to woo the Janasena in order to lessen the vote bank of TDP. Recently, the Araku MP Aruna has turned against her ex-Chief CBN and formed a new party for the STs. Her main idea is to dent the ST votes of TDP to trouble the Yellow party. So BJP is concentrating on this new party and trying its best to include it into the alliance with YSRCP. YSRCP being the Opposition will always work against the TDP. Janasena would surely bag all the BC votes without any second thought. Now, this newest party of Aruna will cause further damage to TDP’s vote bank in remote regions. 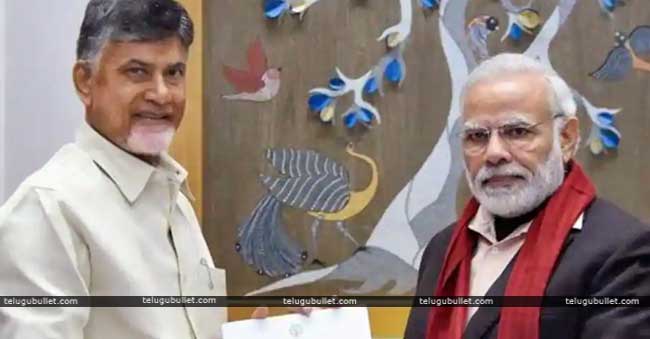 Surveys still favor TDP despite all these odds in AP state. No party in AP is ready to join hands with the TDP so it has to fight alone. If Congress gets some buzz, it will be a difficult task for the TDP to regain power. This is the current strategy of BJP to remove Babu from the CM chair.