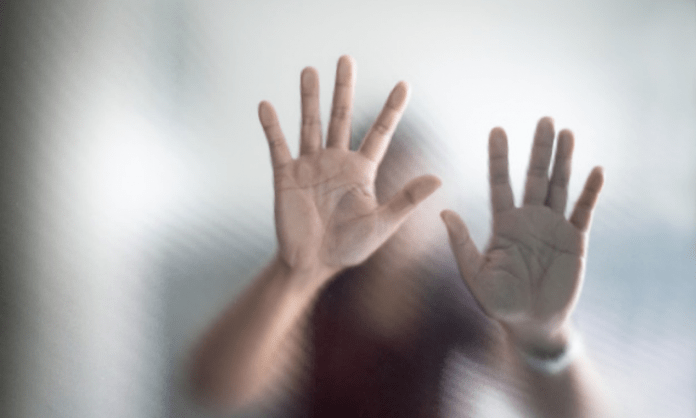 ‘Bollywood kills, Bollywood sexually abuses’, were some of the allegations that resonated in the Parliament House complex on Monday.

BJP Rajya Sabha member Roopa Ganguly, one of the earliest lawmakers to seek a CBI inquiry into actor Sushant Singh Rajput’s mysterious death, held a symbolic protest holding placards that made the aforementioned allegations. Interestingly, the protest assumes significance in the backdrop of a charge of sexual assault against celebrated filmmaker Anurag Kashyap.

Late last night, in a veiled reference to Kashyap, BJP’s Lok Sabha member Ravi Kishan had raised the matter in the House. He talked about a “famous director”.

Earlier actor Payal Ghosh, who leveled the charges against Kashyap told IANS, “I was molested by a very famous director. The director told me that the girls he works with have a ‘gala time’ with him. The circumstances created at that moment were very embarrassing.”

Asked to name the director, the actress said: “It was Anurag Kashyap who tried to molest me in 2014.”

Kashyap has denied all sexual assault allegations leveled against him.

But now, with the matter reaching Parliament House, albeit, in a veiled manner, the heat is on Bollywood.