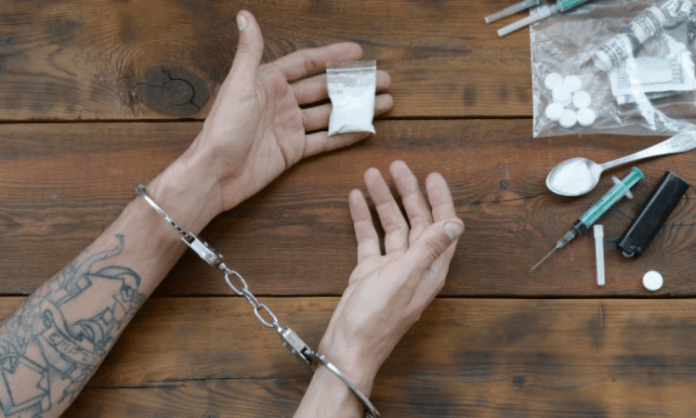 The Border Security Force (BSF) on Wednesday said that it foiled an attempt to smuggle narcotics from Pakistan as it shot down two smugglers and recovered an ache of arms and ammunitions and eight kg of drugs.

The incident took place in Rajasthan’s Sriganganagar on the intervening night of September 8-9.

According to a statement from the BSF, the operation was carried out after receiving specific intelligence inputs about narcotics smuggling from the Pakistan side to the Indian side in AOR of BOP Khayaliwala, Sriganganagar border outpost.

The BSF said that it also recovered a Pakistani identity card of Shahbaz Ali.