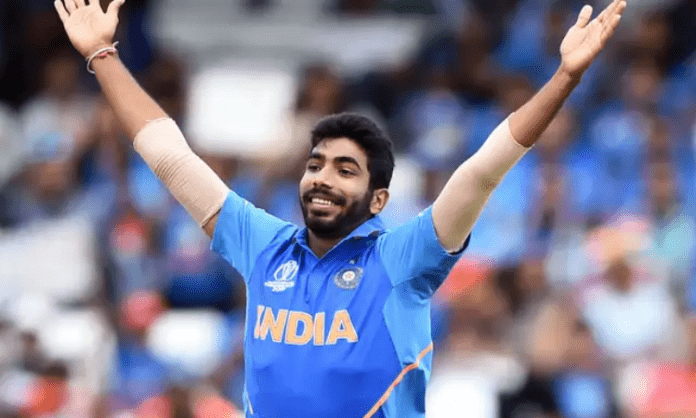 Bumrah, who got most of the wickets early in the tournament with a mix of deliveries, most of which were a fuller or good length, has towards the back-end of the tournament found his scalps with short-pitched deliveries that have caught the batsmen by surprise.

On Wednesday, he got rid of skipper Virat Kohli, RCB top scorer Devdutt Padikkal, and all-rounder Shivam Dube with short deliveries that either cramped them for a room or could not be tamed at the Sheikh Zayed Stadium in Abu Dhabi.

Kohli tried to pull a short delivery as RCB, in a good position, tried to force the pace. The RCB and India skipper top-edged the shot and was taken at mid-wicket. It was Bumrah’s 100th IPL scalp.

Devdutt Padikkal, who looked good for a century fell for a 45-ball 74 as he tried to hit a short of length delivery fired into his body but was caught at long leg.

Shivam Dube couldn’t keep a bouncer down and was taken at deep mid-wicket.

Bumrah’s first big catch in this tournament off a short ball came against Kolkata Knight Riders’ Andre Russell, who was surprised by a sharp, rising one, and tried to back away and duck but couldn’t. He was taken by wicket-keeper Quinton de Kock.

In another game, Nicholas Pooran of Kings XI Punjab was looking good at 24 off 11 balls but then fell to a Bumrah short one, getting caught at long leg.

The right-arm India pace bowler got the better of Chennai Super Kings batsman Ambati Rayudu’s patience after he kept bouncing him and then eventually dismissed him.

While speaking to media, the fast bowler on Tuesday had said that he assesses pitches and then bowls as per the conditions.

“It’s very difficult to just say, ‘oh you should just bowl yorkers, you should just bowl slower ones’. You have to be very proactive and smart with what approach you want to have and how the wicket is helping as well. So, all of these things I keep in mind and try to do what I can,” he said.