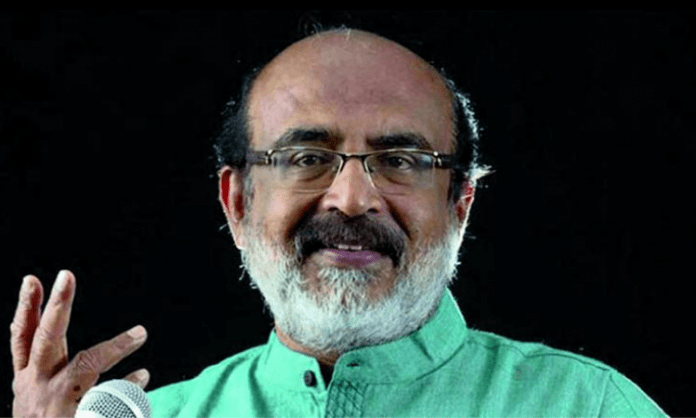 Kerala Finance Minister and senior Communist Party Of India (Marxist) leader, T.M. Thomas Issac has said the interference of the Comptroller and Auditor General (CAG) in the affairs of the Kerala Infrastructure Investment Fund Board (KIIFB) was inappropriate. The CPI(M) leader made this statement in the Kerala Assembly on Wednesday.

He said a major conspiracy is being hatched in the state to destroy the KIIFB. The affairs of KIIFB are transparent, adding, that anyone could inspect the proceedings in the organization.

Issac said the KIIFB has planned projects worth Rs 65,000 crore, adding, that the priority of the Pinarayi Vijayan government is to complete these projects.

The Minister said the KIIFB has supported several development initiatives in the state, adding, that these projects have helped in changing the development perspective of the state.

The Minister said the ruling Left Democratic Front (LDF) government has installed the best software for the Treasury in the state. Audits and systematic audit functions have now taken place in the Treasury.