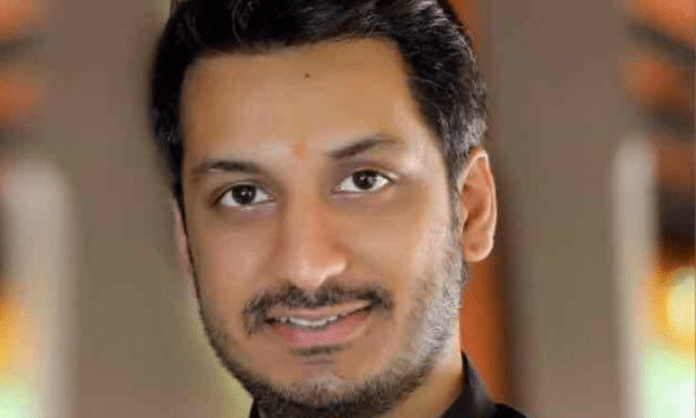 Parth had demanded a CBI probe into the death of Bollywood actor Sushant Singh Rajput a few days ago, kicking off a row within the powerful Pawar clan of Maharashtra.

Sharad Pawar had publicly ticked off Parth terming him as “immature” in a rare outburst.

“His statements are not worth even a nickel. He is immature. We do not give much importance to it,” Pawar Sr. had declared.

The 30-year-old’s brief but potent tweet has set political tongues wagging on its possible ramifications for the NCP and the Pawar family, amid speculation that he has virtually thumbed his nose at the 79-year old patriarch.