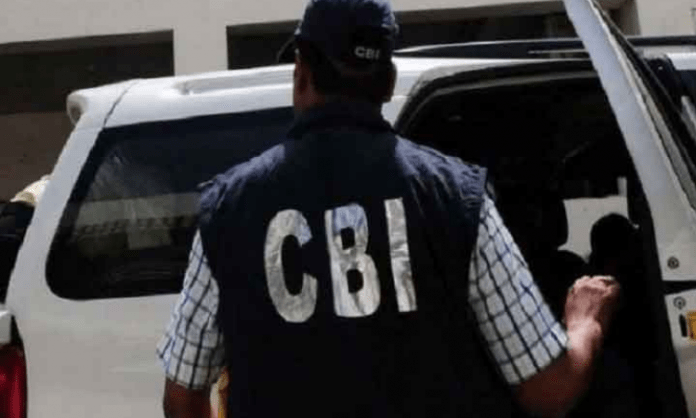 The Central Bureau of Investigation (CBI) on Monday carried out searches at four locations in a Rs 754.25-crore loan fraud case, including at a company linked to Bahujan Samaj Party MLA Vinay Shankar Tiwari, officials said.

A CBI official told IANS that raids were on at four locations in Noida and Lucknow.

He said the premises of Gangotri Enterprises, Ajit Pandey, Vinay Shankar Tiwari, Ritu Tiwari and, Royal Empire Marketing Pvt ltd were raided by the agency following registration of a case by the CBI.

Tiwari is an MLA from Gorakhpur’s Chillupar constituency. He owns Gangotri Enterprises.