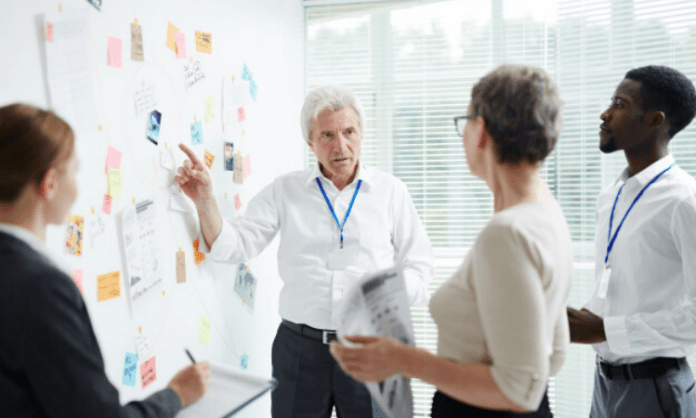 As part of big-ticket reforms in the power sector, the government has proposed to fast track appointment of power sector regulators both at central and state levels by forming permanent standing selection committees presided by Chief Justice of High Court of the state that would oversee and clear all appointments based on merit.

The proposal is expected to remove delays in appointments of power sector regulators. Such delays are disastrous for the functioning of the power sector as the absence of regulators results in power tariff not being revised for years resulting in financial stress for discoms and the states.

Officials in power ministry said that to prevent such a situation, it had now been proposed that a standing selection committee would be set up in each state exclusively for an appointment that would be headed by Chief Justice of High Court while having equal members from both Centre and state. Selection of members and chairperson of State Electricity Regulatory Commission (SERCs) would be done by a panel formed by the state government while selections for Central Electricity Regulatory Commission (CERC) would continue to be carried out by the Centre.

Power and Renewable Energy Minister R.K. Singh had earlier proposed a single Standing selection committee presided by sitting Supreme Court judge and members from both centers and states to do appointment for both SERCs and CERC. This was also proposed in the Draft Electricity (Amendment) Bill, 2020. But with several states not comfortable with the idea of having a central structure for such appointments, Singh has agreed to include provision for the standing committee in each state for appointments in the draft bill before it is placed for cabinet approval.

The reform initiative is being taken as in the current structure for every appointment of regulators at the central and state level, a fresh committee has to be set up and this took time. In some cases, the time taken for the appointment was up to 2 years leading to disruption of work of the Regulatory Commission.

Regulatory Commissions are the fulcrum around which the Power sector revolves. Delays were deleterious for the various stakeholders such as consumers, Discoms, and generators, etc.

Last week Singh had said that a canard is being spread that the government is shifting the power of appointment to SERCs from State to Central Government through an amendment in the Electricity Act. This, he had said, was false as Centre respects the authority of states and just proposes to fast track appointments without invading into state’s jurisdiction.

The Electricity Amendment Bill is currently being vetted by the Law Ministry. Power Ministry wants to introduce it in the coming monsoon session of Parliament.

With 80 per cent of chronic disease attributable to lifestyle and linked environmental factors and within the lifestyle hierarchy, poor diet being the most...
Read more
National

Reshma Khan, the Programme Head at the All India Radio-Akashvani, represents the voice of progressive women in India who are fearless and intelligent, witty...
Read more
Health

Reshma Khan, the Programme Head at the All India Radio-Akashvani, represents the voice of progressive women in India who are fearless and intelligent, witty...
Read more
Read More