That’s Why CBN Is Called As Apara Chanakya!!!! 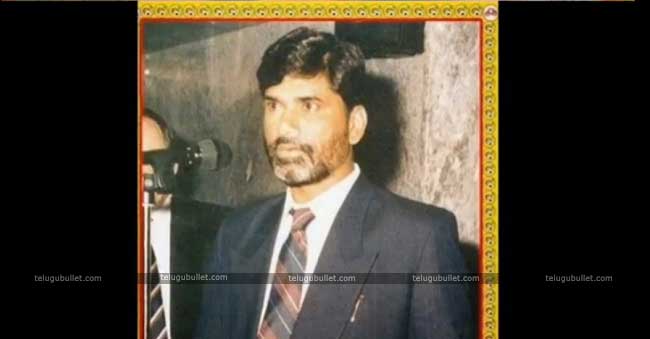 The Andhra Pradesh chief minister Chandrababu Naidu is called as the Apara Chanakya in the game of politics. Anyone who has good exposure on politics will surely say he is.The very recent incident gives a perfect example of this. To much of everyone’s surprise, Chandrababu Naidu has given a statement a few days back that what’s wrong if TDP and Janasena form an alliance for the upcoming general elections. This one statement has created a stir in the Andhra politics. Pawan Kalyan who has not uttered a single word regarding any possible alliance in the upcoming polls was forced to give his stand in front of the people. 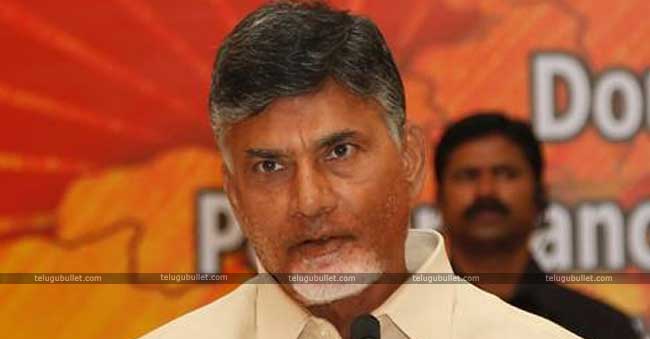 As per the political analysts say, it was a clever mind game played by CBN by giving that kind of statement. The Janasena party leaders including Pawan was forced to give a lot of clarification regarding this. The former Parliamentarian Undavalli Arun Kumar has responded on this by saying that its a mind game played by CBN to make Pawan reveal his stand much before the polls. Undavalli also cautioned that CBN is such a leader whose political vision cannot be underestimated.Finally, the people of Andhra are going to witness a triangular fight for the upcoming general elections. Have to see which party wins the acclaim of the people.

WhatsApp
Facebook
Twitter
Previous articleIt’s Going To Be Triple Dhamaka At B.O For This Sankranthi
Next articleMahesh To Romance A Bollywood Actress For His Next