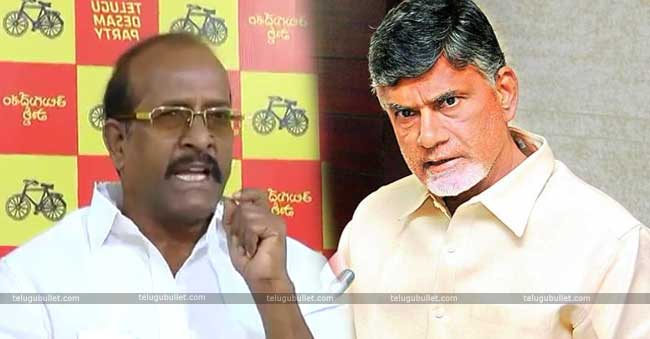 The TDP National Chief has been trying to gain maximum mileage out of the happened Jagan’s attack at Vizag International Airport. He and his party leaders’ trails became successful in mounting pressure on the Opposition party by alleging them that the entire scene is indeed their conspiracy. Everything went well until the TDP MLC Babu Rajendra Prasad made some ridiculous comments over this issue.

Rajendra Prasad the other day declared that the attack on Jagan was planned by his own mother Vijayamma and sister Sharmila as all is not well between Jagan’s wife Bharati and them. This appeared quite dirty and netizens trolled this Nellore TDP leader for his senseless and brainless comments. With this Press meet of Rajendra Prasad, all the attempts of TDP which tried its best to corner YSRCP have gone wasted. 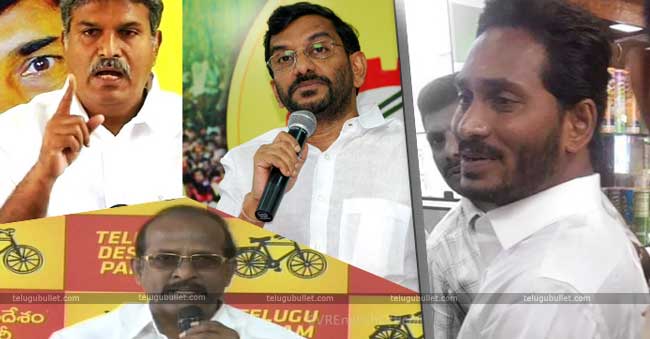 None other than the party head Chandrababu Naidu to control the damage had reportedly called the MLC and ordered him not to come in front of the media for some days. Also, he directed the party leaders to take care of this MLC and stop him from attending further Media interactions and live debates so that his comments will be diluted. Meanwhile the victim Jagan Mohan Reddy declared that the attacker tried to stab him in his neck but luckily he blocked the knife with his shoulder to save his own life. Jagan pushed the blame on TDP by alleging that they planned this attack to end his life.

WhatsApp
Facebook
Twitter
Previous articlePrabhas To Do A Film With This Creative Director?
Next articleIt’s My Destiny To Do This Remake Film Says, Kaira Advani